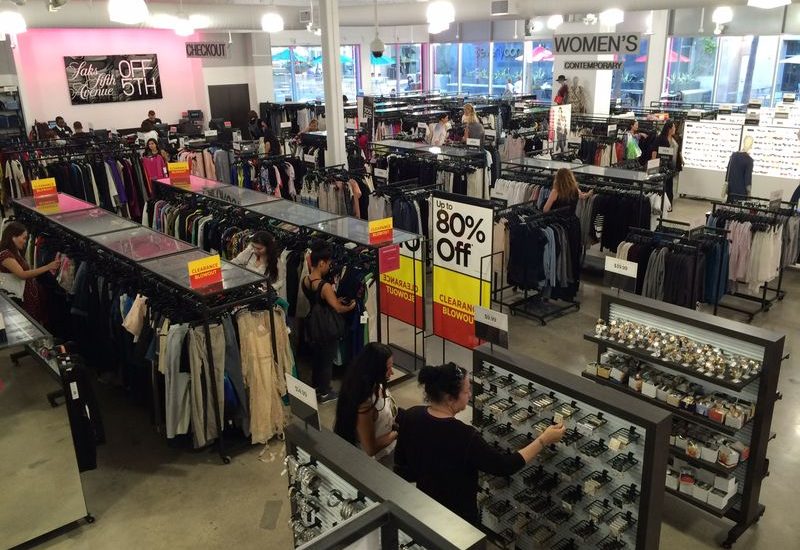 According to the National Retail Federation (NRF) and Prosper Insights & Analytics, nearly 70 percent of Americans, about 164 million people, plan to shop during the period spanning from Thanksgiving Day to Cyber Monday. (MONTCO.Today file photo)

In the run-up to Black Friday 2022, one of the first in several years likely to see a return to traditional in-store hunting, several experts have looked into why its draw is so alluring.

Does the thought of nabbing handfuls of cut-rate phones and a heavily-discounted TVs get your adrenaline pumping? Then you probably have your favorite store already mapped out for Black Friday shopping.

But bargains aren’t the only reason people shop on Black Friday, a consumer psychologist told Popular Science. And by the way, she (Amy Stych) thinks most people would be relieved not to play the gift-shopping game at all, as revealed in BizWomen.

So, if it’s not for the deals and steals, why else do people feel the need to fight the crowds, jockey for parking spots and come home exhausted after shopping all night?

Because in some families, it’s the only post-Thanksgiving activity they can agree on, said Kit Yarrow, a consumer psychologist at Golden Gate University.

She said holidays throw together people who wouldn’t normally spend much time together by choice, and shopping is something everyone can do. Yarrow said that’s also the reason movies are a very popular activity on Black Friday.

There’s also the element of tradition, she said. People shop on Black Friday because that’s what they’ve always done — some people every year since childhood — so they go whether they really need this year’s hottest toy or not.

According to the National Retail Federation (NRF) and Prosper Insights & Analytics, nearly 70 percent of Americans (about 164 million people) plan to shop during the period spanning from Thanksgiving Day to Cyber Monday, spending an average of $967, per USA Today.

For those making plans in Montgomery County, know that the area’s gem, King of Prussia Mall, is closed Thanksgiving Day. But it opens bright and early (6 AM) on Black Friday, Nov. 25, 2022.

When Seeking Holiday Décor from the Warm to the Whimsical, Skip on over to Skippack

Sure, Santa's the Go-To Guy for the 2022 Toy Season, But in Case He Needs Help, Montco's Got His Back