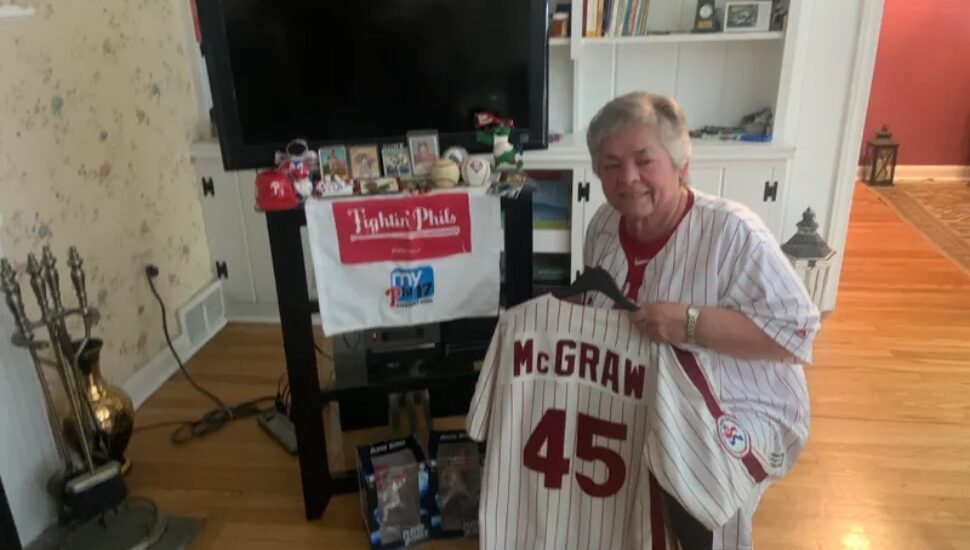 The director of pastoral ministers at Neumann University is a huge Phillies fan so it’s no surprise that some of her prayers are going to them as they navigate the World Series, writes John McDevitt for KYW Newsradio.

During the World Series, the former chaplain for Neumann’s baseball team has set up a shrine in front of her TV with autographed baseballs, bobbleheads, religious relics, etc. .

“This is my little corner of the world, my sacred space for the Phillies,” she said.

DeCero alternately cheers and kneels in prayer during the games.

“God is probably looking at Houston over the past six years and saying Philadelphia deserves this. They play a clean game,” DeCero said.

Her roommate, Sr. Marguerite, not a baseball fan, admits that DeCero’s enthusiasm is beginning to rub off.

I’m still in the early stages of conversion, but I do enjoy doing the research on them,” said Sr. Marguerite.

With Neumann University Expansion Comes Plans for a Hotel