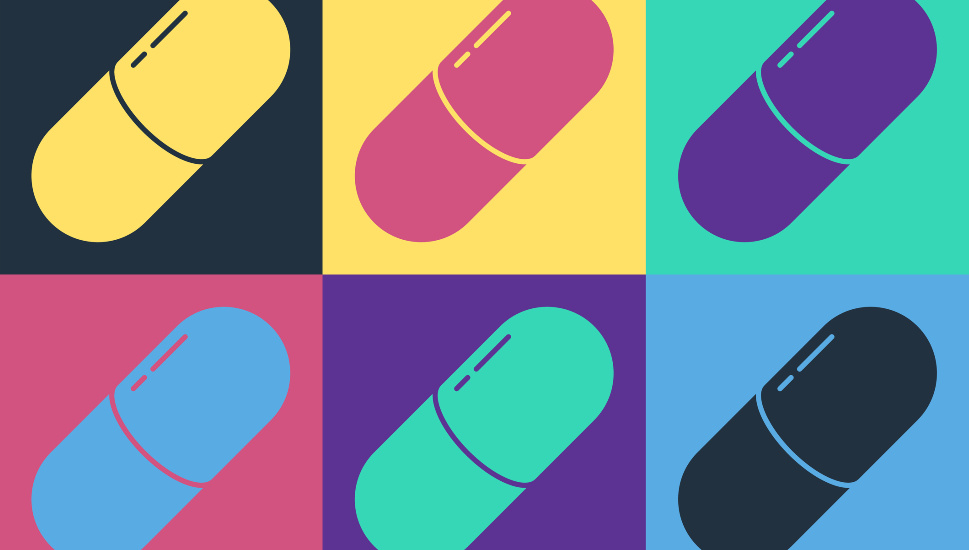 The drug coverage provided by Medicare Advantage Plans is explained on the Medicare Educational Services website.

Seniors can join a Medicare drug plan when they first become eligible for Medicare.

As a prerequisite, however, they must be enrolled in Medicare Part A, Part B, or both to join a separate Medicare drug plan.

For those about to turn 65:

For those younger than 65 but who have a disability:

The annual timing windows for signing up for Medicare Part D are:

Specific questions on plan changes should be directed to Dave Morrison, licensed sales agent specializing in Medicare, at 484.424.5222 (TTY: 711) or submitted via the Medicare Education Services website.