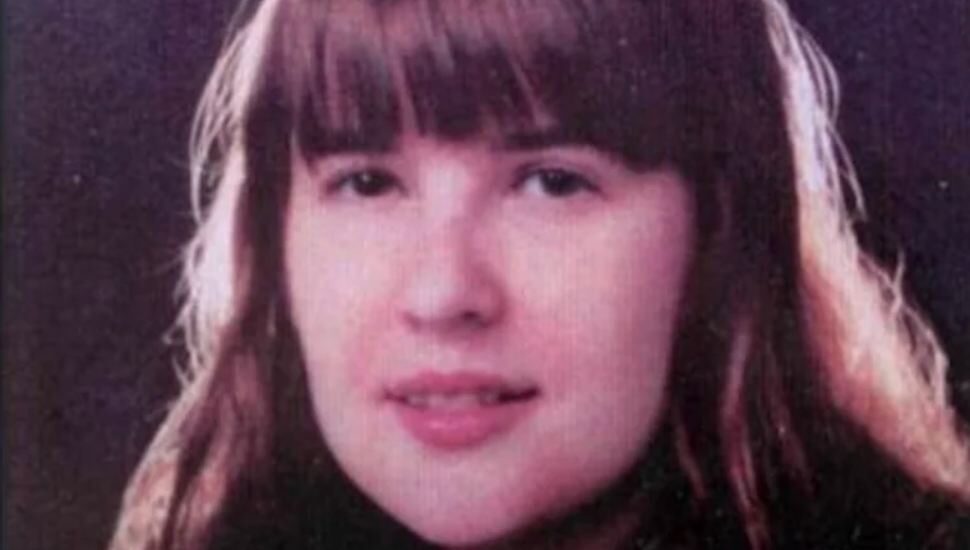 An unsolved murder in Montgomery County will reach its 30th anniversary next year, and authorities are hopeful that new DNA technology can help Julie Barnyock’s family get one step closer to closure.

Eighteen-year-old Julie Barnyock of Chalfont was described by her friends as very friendly and well liked. After graduating from high school in May 1993, she pursued a career in childcare, commuting to Philadelphia for work, according to Kyani Reed at NBC News.

It was one night after a train ride back from Philadelphia that Julie went missing on Nov. 8, 1993. She called her father from a payphone at the Lansdale SEPTA station to come pick her up, but by the time he arrived, she was gone.

Three weeks later her body was found by a train worker in a remote part of the station. Her death ruled a homicide; however, for nearly 30 years, Montgomery County authorities had not been able to identify a suspect. Technological advances are now instilling hope.

“We have been working with some of that to follow a couple of leads,” she said.

“Every year when we get to, kind of the anniversary, I try to post something and kind of keep it current,” June told Dateline. “…I just can’t believe she’s been gone that long.”

Read more about the case and how to help Montco officials solve it on NBC News .