Montco Makes National List of Healthiest Counties in the U.S. 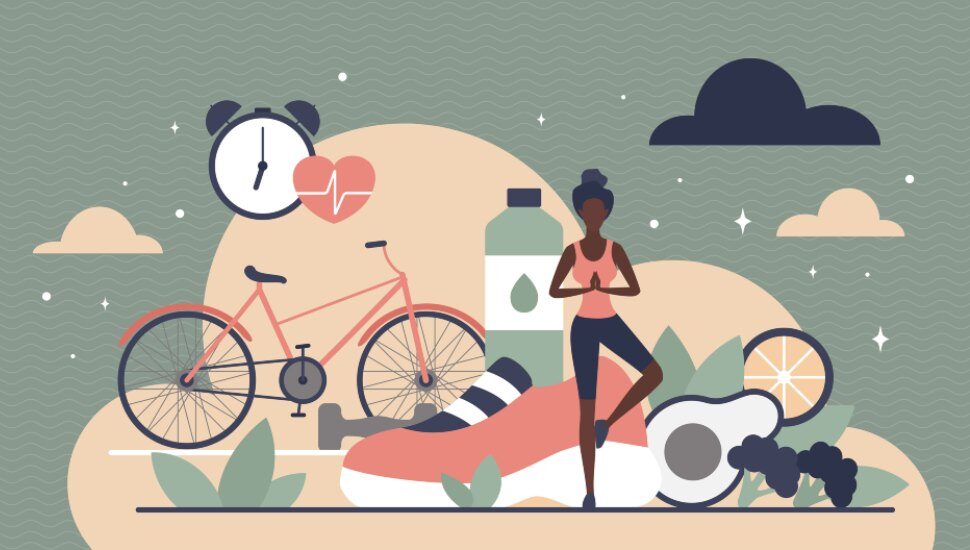 U.S. News and World Report has analyzed geographies across the nation, comparing regional contributors (or lack thereof) to creating a generally beneficial environment. The metrics were then weighted and ranked, arriving at its list of 2022’s healthiest counties in the U.S.

The analysis covered ten areas, with scoring designed to show the importance of their roles in contributing to residents’ overall heartiness and happiness.

The evaluation points and statistical weights were:

Using this screen, Montgomery County rated the 80th position out of 500 communities nationwide. It was the highest-rated in the Delaware Valley region.

The count’s scores in the above categories were:

Philadelphia County did not make the ranking.

Neither did Delaware County, Pa.; however, two other Delaware Counties — Ohio (No. 10) and Iowa (No. 306) — scored high enough to warrant inclusion.

The full list of the U.S.’ 500 healthiest counties is at U.S. News and World Report.

County Health Rankings & Roadmaps, a program of the University of Wisconsin Population Health Institute, chronicled the elements of a healthy community.

Believe It or Not, There Are Healthy Options at Your Montco Wawa

Montco’s Open Spaces: How Many Greenbacks Does All That Green Represent?