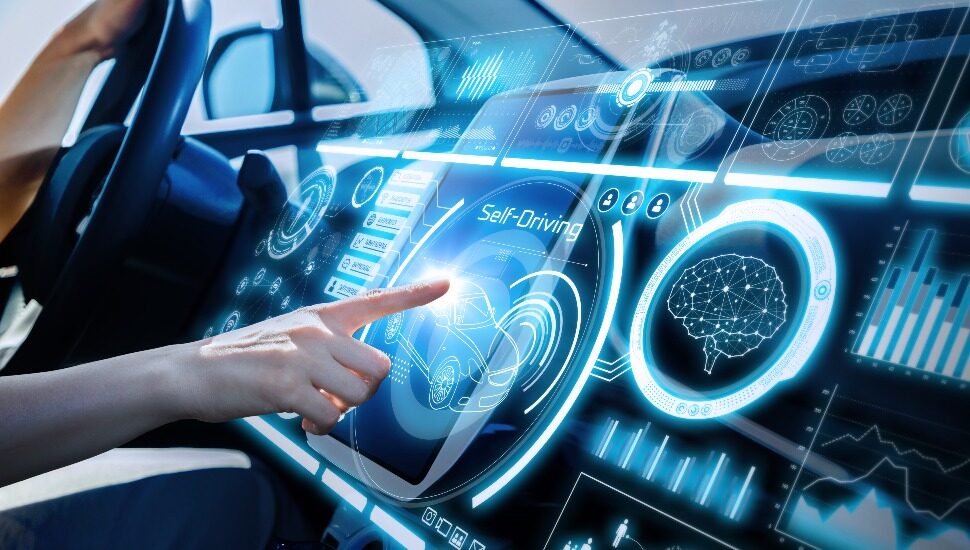 Both legislative chambers in Harrisburg have approved a bill that permits vehicles to drive autonomously without a human inside on public roads in Pennsylvania, writes Nate Doughty for the Philadelphia Business Journal.

The bill is now headed to Gov. Tom Wolf’s desk for final passage, something he said he would do back in April.

Once the bill receives this final approval, it will amend Pennsylvania’s Title 75 Motor Vehicle Code to no longer require any human presence inside a highly automated vehicle when it is undergoing testing on public roadways.

The bipartisan bill’s passage is the result of the work of a coalition of advocates, including autonomous vehicle companies, research firms, universities, and PennDOT.

“Pennsylvania has become a hub for tech investment and innovation, and this bill takes a giant step toward cementing us as a prime location for companies to design, build and export automated vehicles across the nation and around the world,” said Pennsylvania Chamber President and CEO Luke Bernstein. Read more about the bill in the Philadelphia Business Journal.

Tech Talk: Car enthusiasts worry automation will take the joy out of driving

'Uber' for lawn care to launch in Blue Bell region