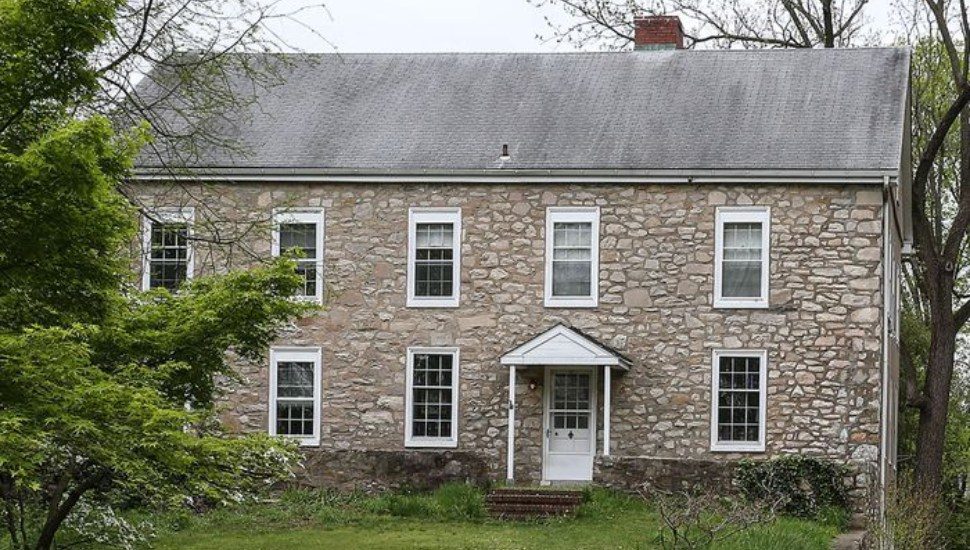 A stone barn on a Plymouth Meeting farm used to play an important role in history, serving as a stop on the underground railroad. After years of developers trying to get their hands on the property —the place formerly known as Abolition Hall has been officially preserved.

The place was owned by George Corson and was a refuge for anti-slavery advocates such as Frederick Douglass, Harriet Beecher Stowe and Lucretia Mott, writes Michaelle Bond for The Philadelphia Inquirer.

In a deal finalized Thursday, the Whitemarsh Art Center and the Whitemarsh Township paid $3.95 million for the property, thanks to a $2 million grant from the family-owned philanthropy the Karabots Foundation. The arts center will move into the preserved property.

Whitemarsh township has been wanting to purchase the 19th property for years, but the owners had hoped to sell it for more than state restrictions would allow for a township purchase. And luckily enough, the Karabots grant was able to make the sale possible, according to the township.

“This is a landmark moment for our community and the entire region,” said Laura Boyle-Nester, chair of the Whitemarsh Township Board of Supervisors.

Abolition Hall in Plymouth Meeting One Step Closer to Being Preserved