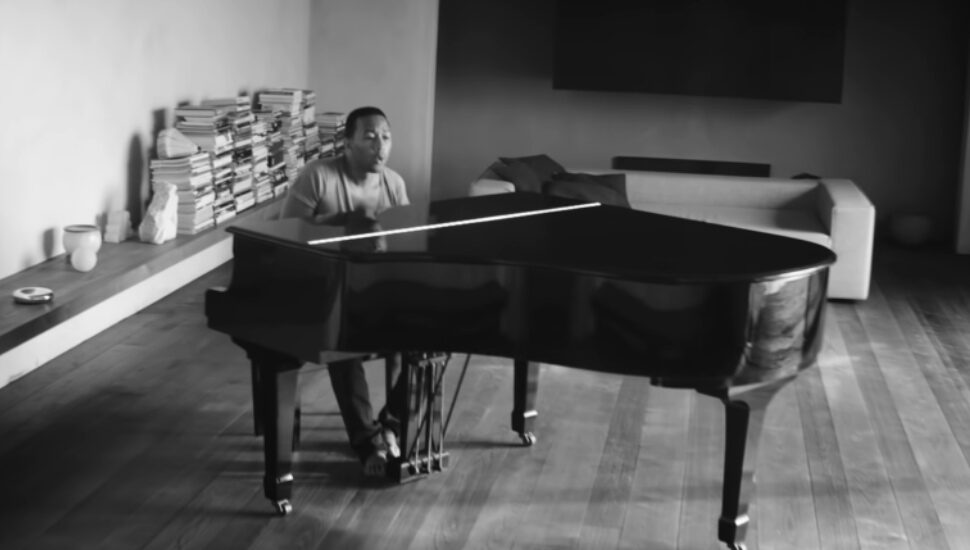 Image via John Legend at YouTube.
John Legend, whose career was directed by a Friends’ Central School (Wynnewood) graduate. 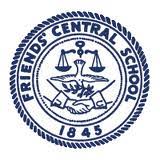 In fact, the Montgomery County academy is one of the most top ranked K–12 Quaker schools in the nation and been consistently providing Hollywood A-list celebrities for decades.

Over the years, the Wynnewood School has also lent an educational hand to the director who gave us such cult movies as Carrie and The Untouchables (Brian De Palma).

It has also kick started the careers of Stacey Snider, Chairman and CEO of 20th Century Fox, along with agents Adam and Bill Weinstein, who are partners at Verve, the Los Angeles talent and literary agency that represents clients who have worked on hit films such as Star Wars: The Force Awakens.