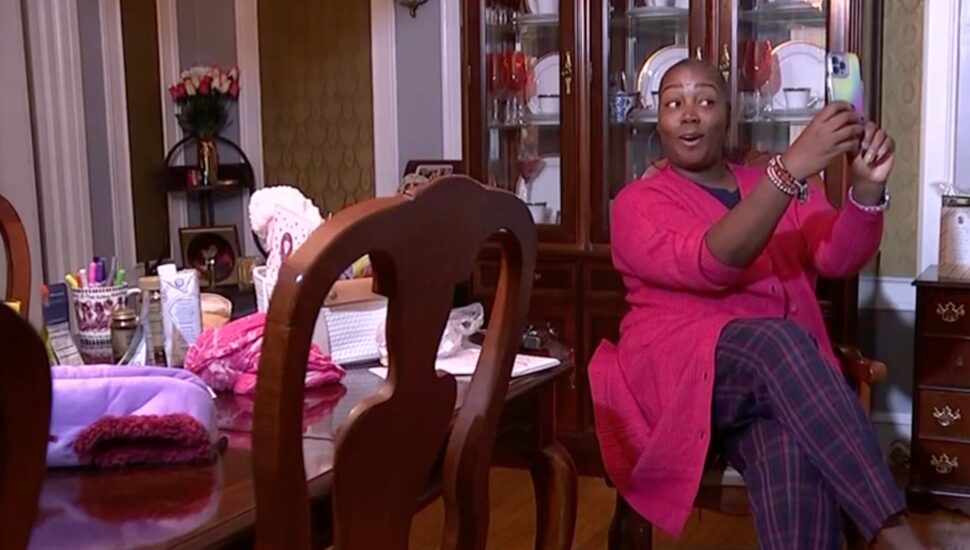 Image via CBS 3.
Tomika Bryant has become an influencer to encourage women to get mammograms.

Tomika Bryant was 40 years old when she was diagnosed with breast cancer. Now, nine years later, she’s become an influencer who encourages women to mammograms, reports Stephanie Stahl for CBS 3.

The mother of two was able to overcome the disease with surgery and radiation. Bryant stresses the importance of early detection, and specifically focuses her cause on Black women who have historically high death rates from breast cancer.

The King of Prussia resident teams up with the American Cancer Society to encourage these screenings.

“They are items that either I love, that have meant a lot to me now,” said Bryant “or things that while I was going through treatment, I used, I needed and I loved and I just want to share with people and let them know they are not alone.”

If caught early, the survival rate for breast cancer is 99 percent.

Learn more about Tomika Bryant and her campaign for women to get mammograms on CBS 3. 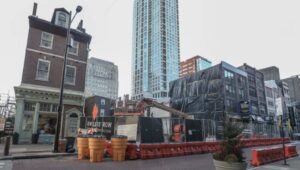