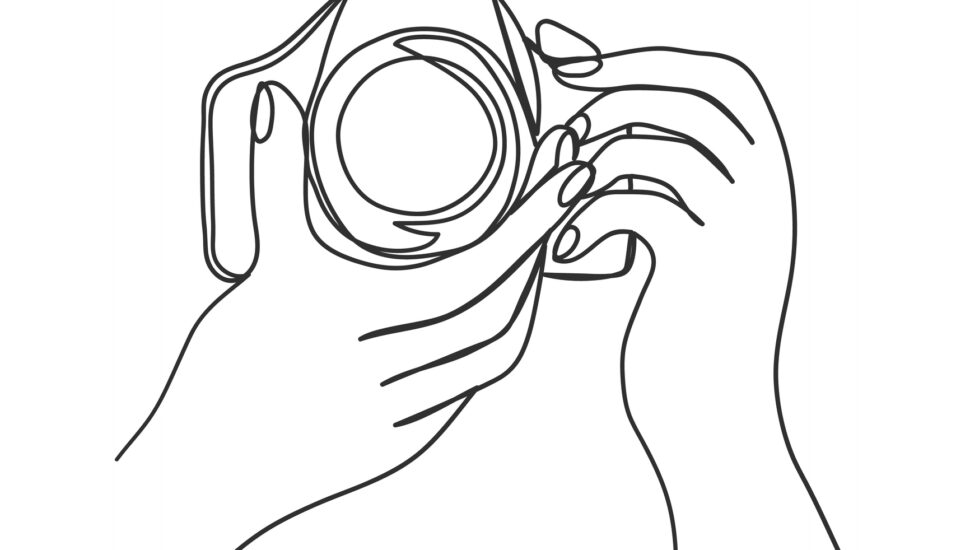 Amateur shutterbugs, take heart: Misfire shots are why digital pictures are so easily deleted. But before obliterating those less-than-frame-worthy photos, a pause might be helpful. It’s a lesson learned by Merion Station professional photographer Jessica Todd Harper, as revealed in an interview with British paper The Guardian.

Her reminder to give a seemingly toss-away picture a second glance resulted from a 2017 photo of her children, newly arrived home from school. Harper’s first reaction to seeing what she had captured was that it came off as rather … random.

But when she looked deeper, she found beauty.

“As parents, when we’re photographing children, we have a tendency to get them to line up, have them look at the camera and smile,” Harper said. “Here, it’s not about them being cute or part of a family. It’s about them in their own private spaces.”

She continued: “I do advertising work sometimes and those scenes are perfectly arranged. This isn’t that.”

She found insight in the somewhat wonky picture of her kids.

“That’s what art does: It makes sense of our lives,” she explained. “With my work, I hope to make sense of … the parts of our lives we don’t necessarily pay attention to that are actually the parts that matter.

“At the end of our lives, they are what we will look back at.”

More on Jessica Todd Harper and her extraordinary photo of something wholly ordinary is at The Guardian.

Professional photographer Jessica Todd Harper’s unusual candid photograph of her children in the foyer of her Merion Station home.

Couples: Don’t Let the 2022 Holiday Dazzle Wear You to a Frazzle; Schedule a Montco Date Night