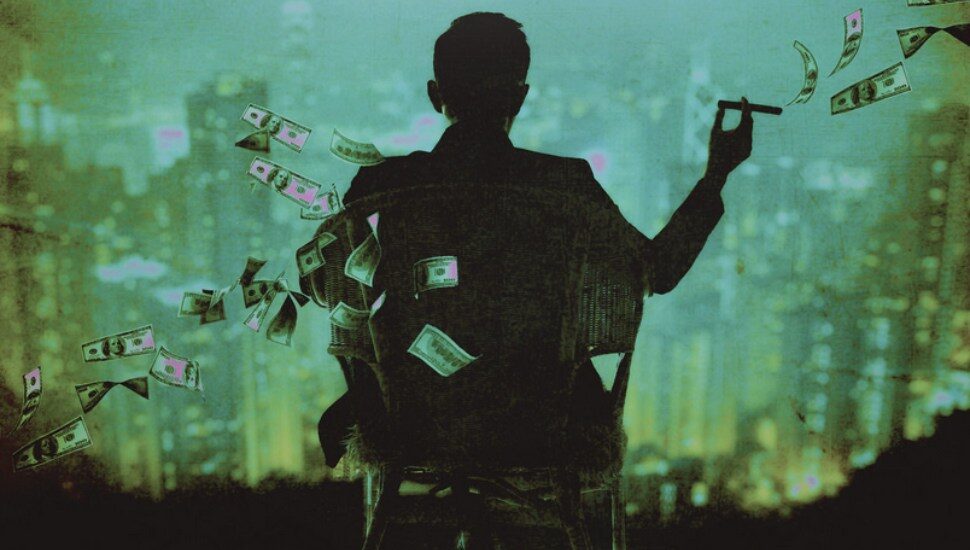 Jenkintown attorney Brian Felgoise’s decades of experience in class-action litigation has helped him collaborate as an author of Filthy Rich Lawyers. A story on the a new, satirical, legal thriller series was on the docket of Jon Campisi and the Abington Patch.

Felgoise, who runs Jenkintown-based Felgoise Law Firm, has specialized in class-action law for nearly three decades. A graduate of Temple University Law School, he has handled numerous class-action cases throughout his career that have recovered billions of dollars for class members.

The attorney originally wanted to write a memoir.

But he eventually decided that consumers were more interested in fictional characters.

He then decided to create a book, together with co-author David Tabatsky, that draws from his real-life scenarios in the courtroom.

The book then evolved into a series that, according to its official online description, introduces readers to a world of class-action litigation through the story of a young, ambitious Philadelphia lawyer who is “initiated into an inconceivable world of wealth and power, like nothing he ever imagined.

“What could be more entertaining than watching filthy rich lawyers face the consequences of their unbridled hubris and corruption?” ask the authors.

The work has already been designated as a 2022 American Fiction Award finalist in the Humor/Comedy/Satire category.

The full account of this new book series is on the docket of the Abington Patch.