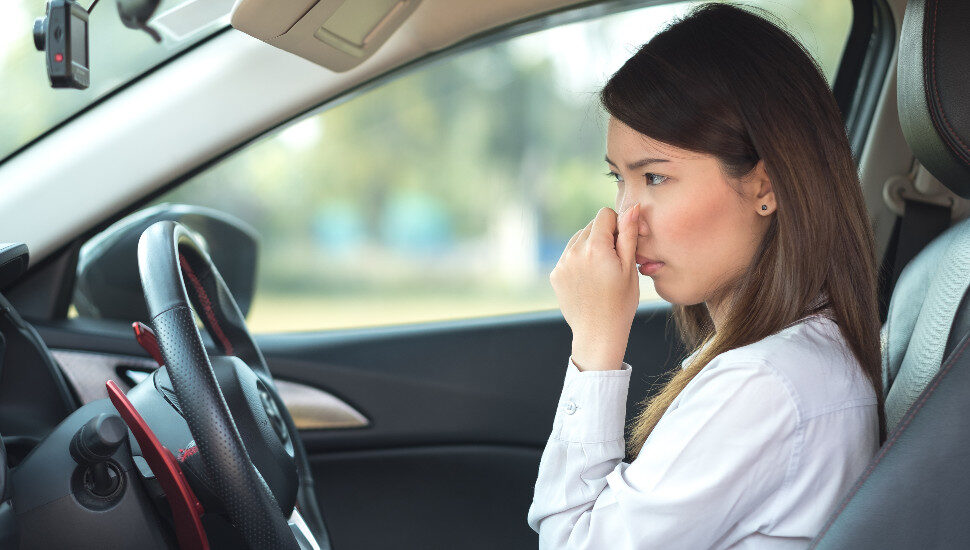 Image via iStock.
Some purchasers of used cars from Great Auto Deals in Hatboro felt the inventory was misrepresented.

Attorney General Josh Shapiro is filing a suit against Phila.-area used car dealerships for allegedly deceiving consumers. One of the dealerships is Great Auto Deals, Inc., in Hatboro. The news comes via a press release from Shapio’s office.

“Pennsylvanians are paying thousands of dollars of their hard-earned money for cars that break down the same day they buy them. That’s not something my office will stand by and let happen. We are putting these dealerships on notice: shift gears, follow the law, or my office will see you in court,” said Shapiro.

According to the lawsuit, the dealership’s owners sold unfit cars and deceived drivers about the safety of the vehicles. It also alleged that they ran an unlicensed dealership making unauthorized sales.

Drivers related their negative experiences directly to Shapiro’s office, including one consumer who alleged paying $5,000 for a car that had a rusted frame and brakes. The defects were merely covered with spray paint, according to the purchaser.

The lawsuit is asking the court to require that the used-car sellers compensate consumers, as well as be permanently prohibited from continuing their businesses. Those parties will also have to pay civil penalties for violating the Consumer Protection Law.

Shapiro’s press statement invited consumers with problematic car that they believe were misrepresented by Great Auto Deals, Inc. (and other entities), to file an online complaint with the state’s Bureau of Consumer Protection.