Bidding Battles Are Hot in the Main Line, Despite Nationwide Cooling 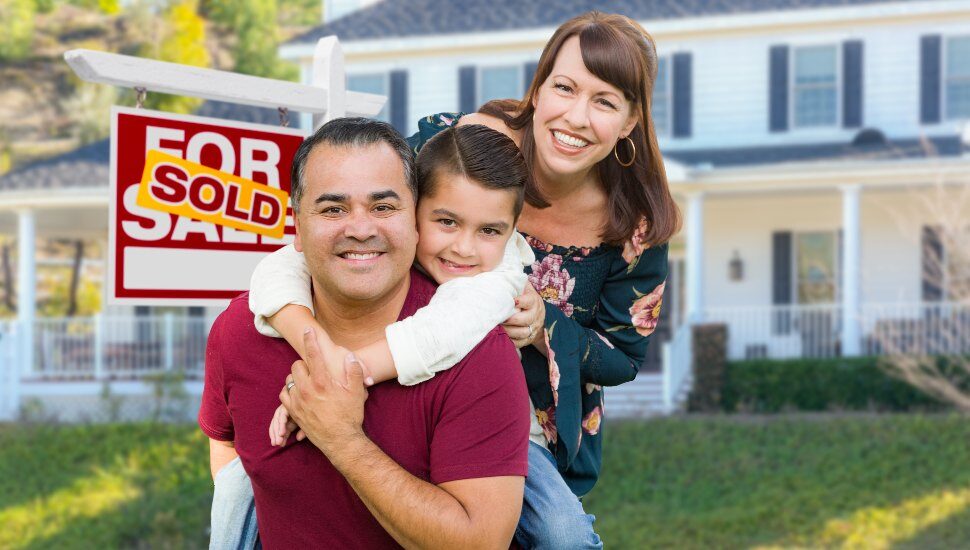 In the age of inflation and imminent recession, it’s no wonder why the housing market is tanking. But the Philadelphia metro area is an oasis in the otherwise dismal arena. It’s the only area to see an increase in bidding battles, writes Ryan Mulligan for the Philadelphia Business Journal.

The Main Line specifically is seeing a competitive spark, according to Lisa Yakulis, agent with Kurfiss Sotheby’s International Realty.

Yakulis told the Philadelphia Business Journal that bidding wars are popping off among Bryn Mawr properties. On top of that, a million-dollar abode she listed received six offers the night it went active.

Even though mortgage rates have hit a daunting six percent, affluent buyers are not intimidated.

Another factor that makes the Main Line and Phila. area in general more appealing to buyers is its relative affordability.

“It’s still competitive because despite the fact that our pricing has increased significantly, it’s still lower than the surrounding metropolitan areas,” Yakulis said.

“We are seeing people still coming from the Bay Area, Chicago, where the cost of housing is higher.

“But our schools are very strong, overall cost of living is still less, the value proposition of what we offer as a package is still a lot more than other cities that they’re coming from,” Yakulis concluded.

All Indications Are That Housing Market in Montgomery County Is Healthy