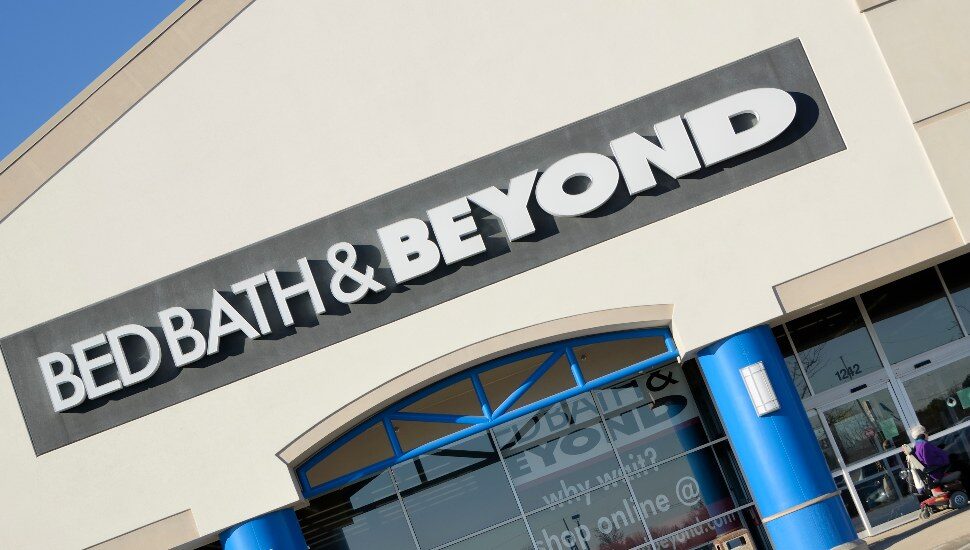 In a nationwide move to cinch its (bathrobe) belt a little tighter in tough times, Bed Bath & Beyond, headquartered in Union, N.J., has announce the closure of nearly 60 “lower producing” stores. The list of locations twirling down the drain was reported by Holly Herman in the West Chester Patch.

The only Montco BB&B site being shuttered is the store in Wynnewood (70 E. Wynnewood Road).

Presently, plans are for the other locations in the county — King of Prussia, North Wales, and Stowe — to remain open, according to a CNBC report.

The loss of 20 percent of the total links in the nationwide chain is only one phase of a series of possible cuts. To regain its financial equilibrium, the brand may need to shed as many as 100 more locations across the country, CNBC theorized.

The culprit causing the woe is declining sales.

Further information on the Bed Bath & Beyond local plans to avoid being washed away in debt is at the West Chester Patch.

'Did You Boscov Today?' celebrates life of retail giant

Aldi named Retailer of the Year by trade magazine 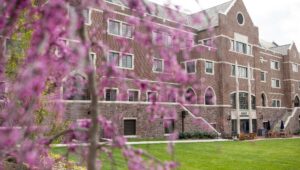 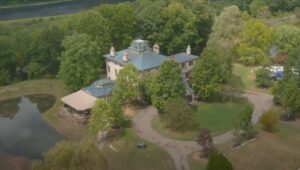