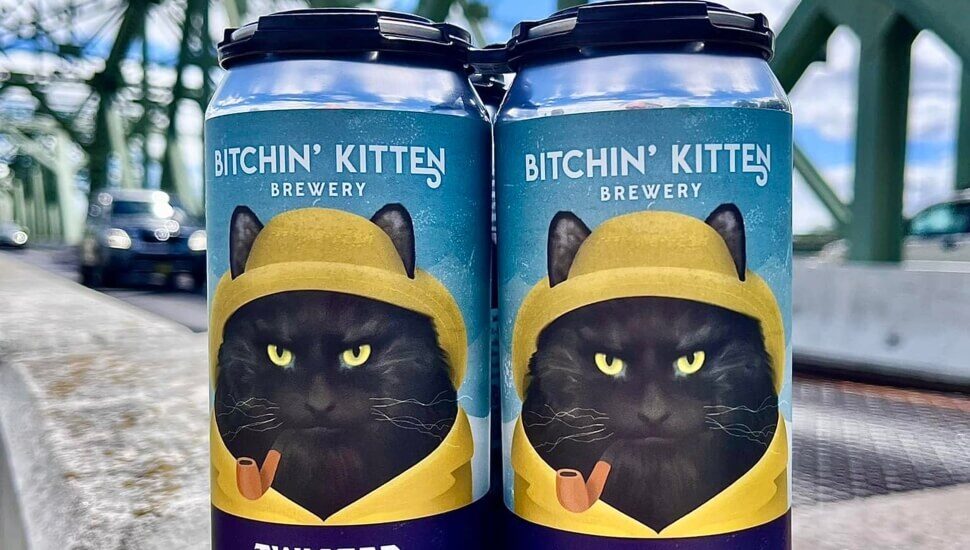 Michael Crosson, co-owner and head brewer at Bitchin’ Kitten Brewing in Morrisville, used to be a light American lager guy, until his father gave him a bottle of Corsendonk Pater Dubbel Ale, according to a staff report from the Breweries in Pennsylvania.

“This beer changed everything about what I thought beer was,” recalled Crosson. “After that, when I went to grab some beers, I would just pick random 6-packs and try out anything from Colt 45 malt liquor to Sapporo lager.”

He started home brewing in 1995, out of his apartment in Levittown. He threw big beer tasting parties for his friends who really enjoyed his brews and they got to taste styles they had never heard of.

He turned his hobby into a profession around 2020.

Today, even with the aftermath of the pandemic and inflation concerns, Crosson is not worried about the future of craft brewing.

“I think you’ll continue to see new breweries popping up and thriving, especially in PA,” he said. “We love our brew! I definitely see the craft beer consumer getting more educated and receptive to different beer styles, which I think is terrific.”

Read more about Michael Crosson in the Breweries in Pennsylvania.

Late Hours and a World-Famous Beer Bible: How a Small Local Craft Brewery Survived the Pandemic

Bensalem Houses What May Be the First Brewery-Distillery Collective in the U.S.