Household Finances: Do Montco Tenants Carry the Most Rent Debt? 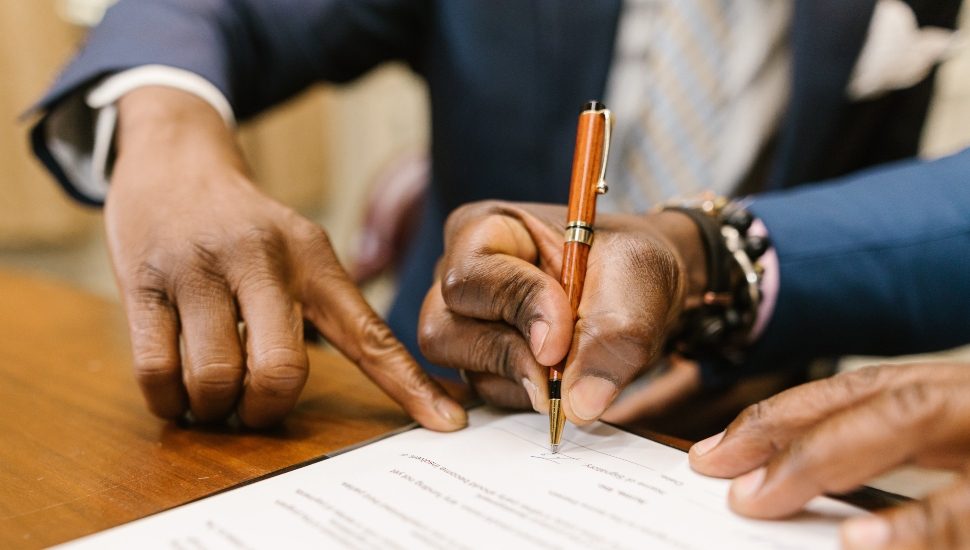 Image via Rodnae at Pexels.
Lease debt in the Philadelphia suburbs is higher than that of national averages.

All four collar counties have higher rent debts than Philadelphia itself, which currently stands at $2,300.

Montgomery County has the highest average estimated household rent debt among the four counties, at $3,000. The amount is $450 higher than the national average of $2,550.

Bucks and Chester renters are not far behind, in arrears for an average of $2,900 for each county.

Meanwhile, Delaware County’s $2,500 makes it the only Philadelphia collar county under the national average.

Those figures are unlikely to remain stagnant.

When emergency COVID-19 tenant protections expired in September, landlords were freed to charge late fees once again. They also were no longer compelled to negotiate repayment plans with tenants who are behind on payments.

This elapse of protections is likely to affect tenants living in the majority Black areas disproportionally. These renters face eviction filings at more than two times the rate in other areas, according to the analytics firm Reinvestment Fund.

Read more about the debt owed by Philadelphia suburban tenants at Yahoo News.

300 Apartments About to Move Into Bala Village

Apartment construction on the rise in Philly suburbs

As American Families Change, So Does the Housing in Our Region