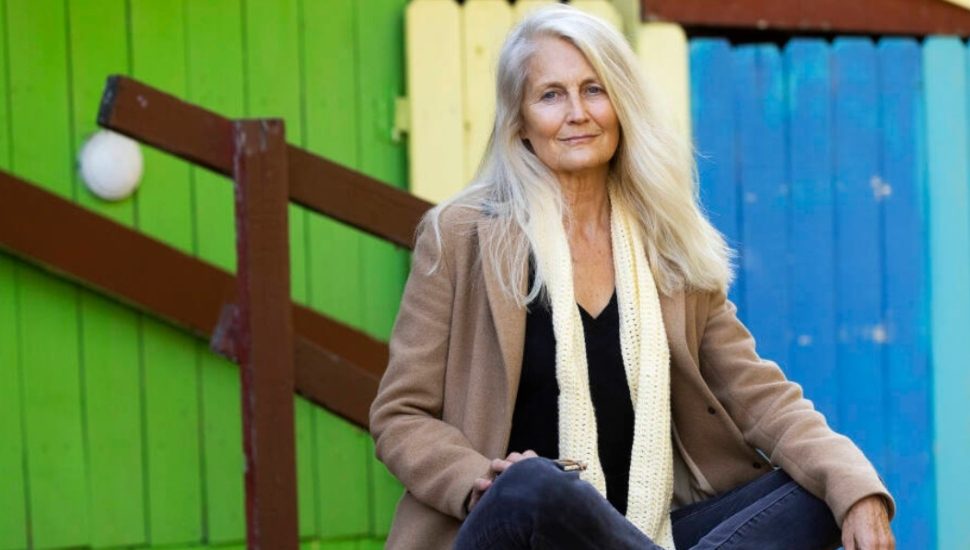 In most cases, people in prisons die alone and without the palliative care that they need.

Fish, who witnessed firsthand the healing power of supporting someone on their deathbed through a friend who died from cancer, wants to change that.

“I can’t stand it,” she said. “It kills me that they are dying in cells, in cells that are so small we won’t let dogs be kept in them.”

Now, she has made it her mission to help bring dignity to death behind bars.

The 60-year-old grandmother founded the Humane Prison Hospice Project in 2016. She works to train incarcerated people in San Quentin State Prison (she is now a California resident) on end-of-life care.

Her goal is to provide people in San Quentin, and ultimately all California prisons, with the tools to help them care for one another as they die of terminal illness and old age.

Read more about Sandy Fish and her work in The Santa Rosa (Calif.) Press Democrat.

$350M Opening of Phoenix State Prison Delayed Until Next Summer