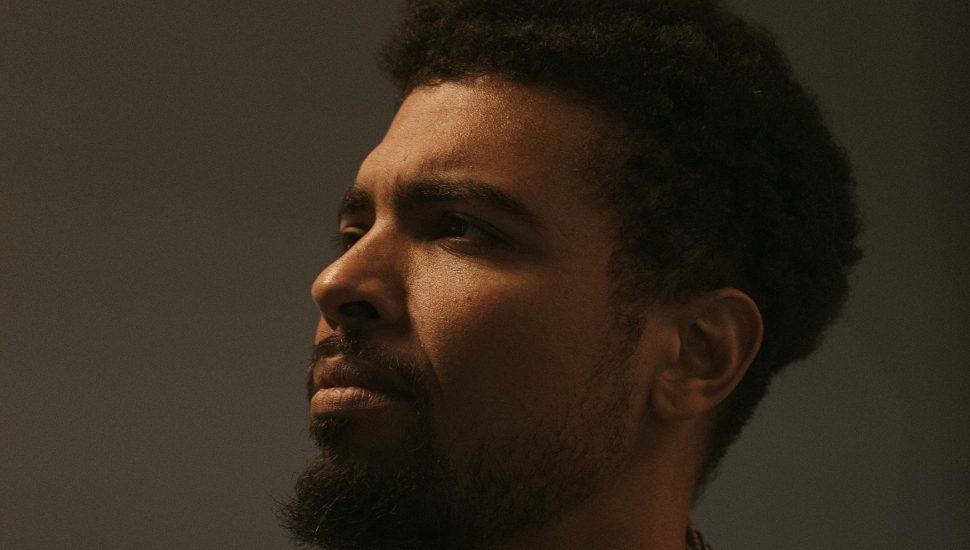 Nashville-based soul singer and songwriter Devon Gilfillian, who graduated from West Chester University in 2013 with a degree in psychology, will perform a free, public concert at WCU on Friday, Sept. 17 at 8 PM.

The concert concludes a day of events in celebration of the university’s 150th anniversary and takes place in the Emilie K. Asplundh Concert Hall, Philips Memorial Building, located at 700 South High Street.

Doors open at 7 PM, and attendees are requested to register in advance for free tickets. If available, tickets will also be available at the door.

Growing up in Philadelphia on a steady diet of R&B, hip-hop, rock, blues, and soul, Devon Gilfillian gravitated to records that ignited his mind while making his body move. Following his electrifying 2016 debut EP, Gilfillian signed to Capitol Records and hit the road, performing with the likes of Anderson East, Keith Urban, Gladys Knight, Kaleo, The Fray, Mavis Staples, and more.

In 2020, Gilfillian released his debut album, Black Hole Rainbow, which was nominated for a Grammy for Best Engineered Album.

After civil unrest in June 2020, following the murder of George Floyd, he re-recorded Marvin Gaye’s iconic album, What’s Going On, releasing it in the fall of 2020 around the election.

The project raised funds for low-income communities and communities of color, providing resources and education around the democratic process. In December 2020, Gilfillian performed his hit, “The Good Life,” on Jimmy Kimmel Live.

Gilfillian’s concert is preceded by several events, including:

At the ribbon-cutting, Gilfillian will present a signed copy of his debut album to be included in the exhibit.

All faculty, staff, students, and visitors, regardless of vaccination status, are required to wear a mask that covers the nose and mouth when indoors. Face masks may be worn when outdoors, but it is not an obligation of this policy notice. Mask and COVID-19 safety measures at West Chester University will continue to be updated here. Please check ahead for updated information before attending an event.

After Stepping Down as Region’s Top Federal Prosecutor, William McSwain Looking for Other Opportunities to Remain in Politics

As It Ushers in Its 150th Anniversary, WCU Hoists Final Steel Beam on Its Newest and Largest Building