Once Majestic Lynnewood Hall in Elkins Park Falls Into Disrepair 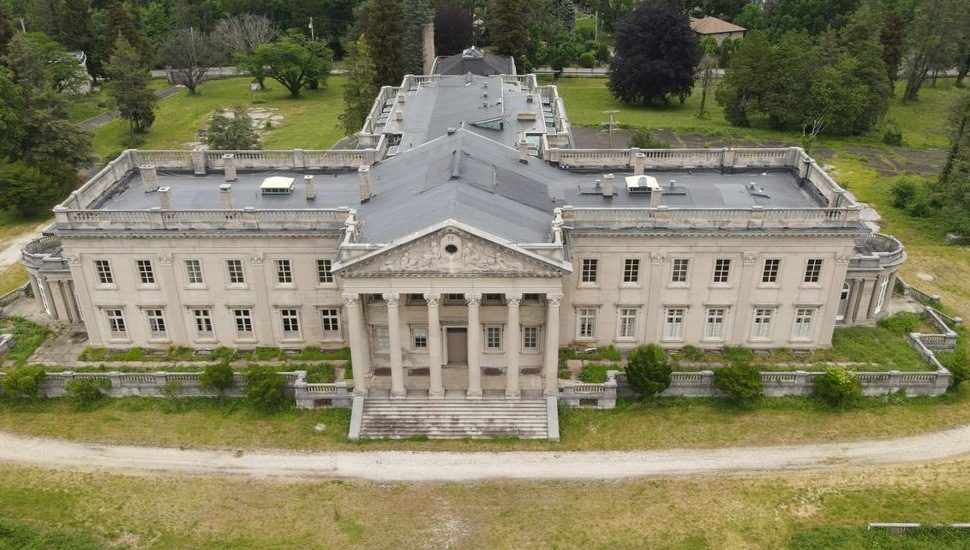 Lynnewood Hall, a once majestic 110-room residence located in Elkins Park, has fallen into disrepair after being abandoned for 25 years, write Josie Adnitt and Chiara Fiorillo for the Mirror.

The property was built for Peter Arrell Browne Widener, an investor in the Titanic, between 1897 and 1900. The mansion covers 70,000 square feet and is thought to have cost $8 million.

The property boasts 55 bedrooms and 20 bathrooms, as well as an indoor pool.

It is also home to a great hall, an art gallery, and a ballroom that can fit a whopping 1,000 people.

During its glory days, the estate was visited by many celebrities and royalty, including the Crown Prince of Sweden and the Grand Duchess Maria of Russia.

But lately, it has become a popular destination for urban explorers.

Images taken during their expeditions show the extensive damage that time and no maintenance has done to the mansion.

Among other issues, the walls and ceilings in many rooms are cracked, while the indoor pool is covered with debris.

The property has been up for sale for several years, going from $20 million to $11 million over that period.

Read more about Lynnewood Hall in the Mirror.

The Proper People explore the mansion in this video.

Bee Swarms are Invading the Philly Area; Beekeepers Protecting Both People and Bees

While Everything is Changing, Mister Softee Remains the Same Within Elkins Park and the Philly Region