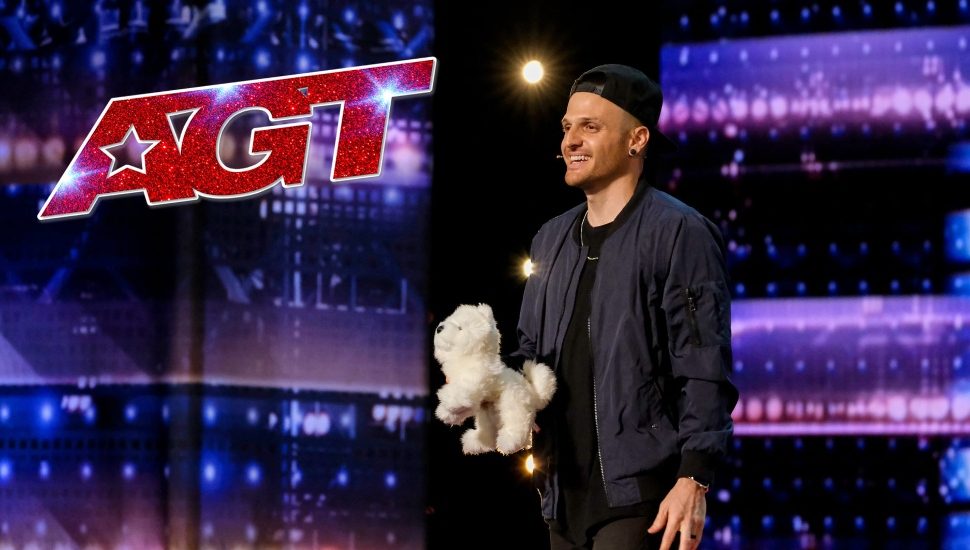 Pottstown native Dustin Tavella is one million dollars richer as the newly crowned winner of the latest season of America’s Got Talent, writes Evan Brandt for the Reading Eagle.

Tavella was able to impress both the judges and the show’s national voting audience with stunning magic tricks throughout the season and especially during the recent finale.

In addition to winning the monetary prize, he will join the “America’s Got Talent Las Vegas LIVE” stage show in November.

The Pottsgrove High School graduate credited his family and friends for providing him with the support he needed to succeed.

“When I was up there, I didn’t feel like I was on the stage by myself,” he said. “I knew I had all my hometown people, friends and family, and all the people who voted for me up there with me.”

Tavella built his performances around a helping theme—including a trick that ended with a message about donating clothes to people in need.

He told the audience that his goal while performing was to help people recognize “the power of giving and that a small act of kindness can go a long way.”

Read more about Dustin Tavella in the Reading Eagle.

Check out Dustin’s magic in this video from America’s Got Talent.

Norristown's Jerry Spinelli's book 'Stargirl' to be produced by Disney

After Restoration, Historic Trolley to Offer Snacks at Pottstown Carousel

New Shoe Store in Pottstown Has “Sole,” Thanks to BIG Business Incentive