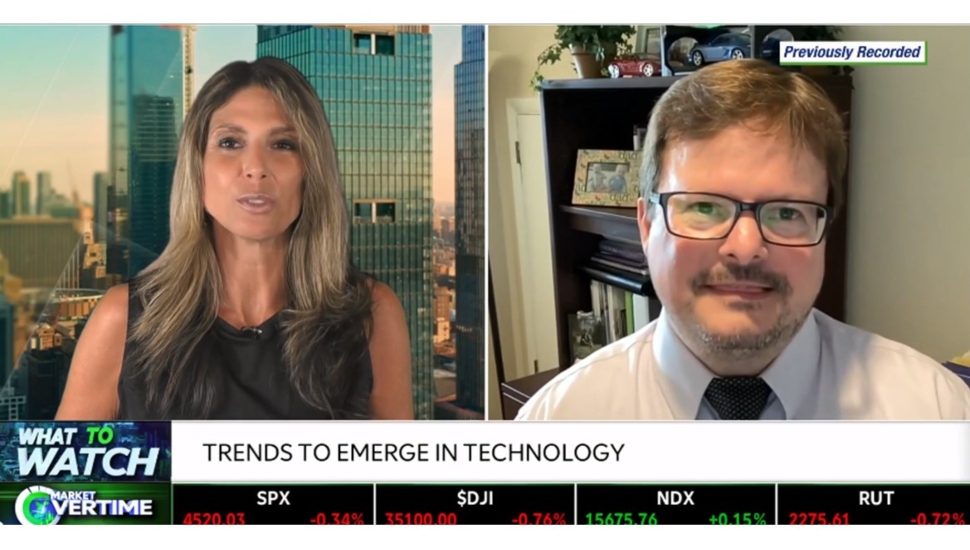 A.I. and cryptocurrency are here to stay, according to Fred Hubler, President and Chief Wealth Strategist of Phoenixville-based Creative Capital Wealth Management Group.

In the interview, Hubler noted that some of the major changes influenced by new technologies have yet to occur.

“There will be entire industries removed because of blockchain with unseen changes,” he said.

These include companies with title insurance and Ticketmaster, which will not be needed in the future.

The future growth of A.I. and cryptocurrency also create some investment opportunities.

“At the technology level, I think a lot of the big tech companies are already implementing this themselves,” said Hubler.

This is also the case for individuals, who can make small, smart investments by buying cryptocurrency.