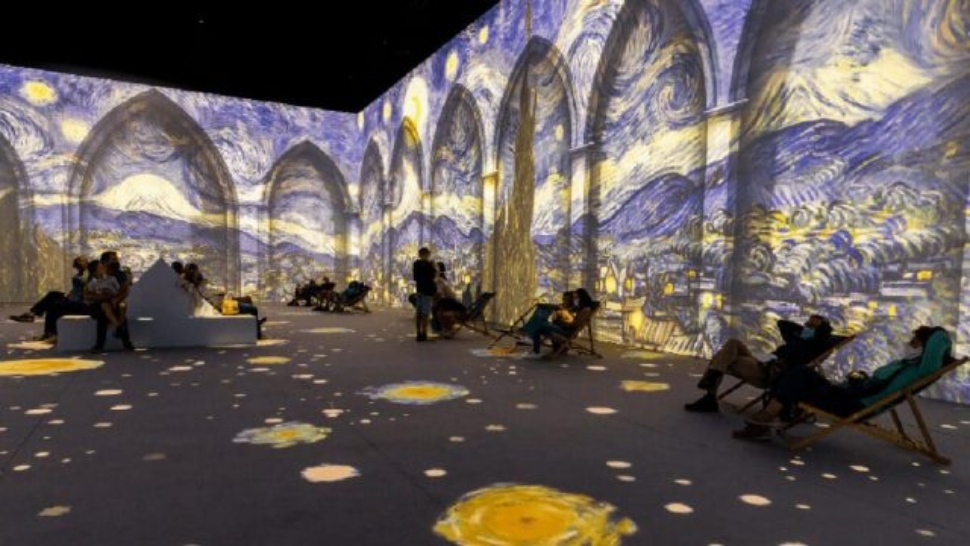 There’s been plenty of confusion and frustration over a virtual reality art exhibit supposedly coming to the Tower Theater in Upper Darby, writes Michaela Winberg for billypenn.com.

Fever, the European events company producing the show, announced Thursday that its “secret location” for “Van Gogh: The Immersive Experience” would be the Tower Theater.

“One of the most iconic concert and live shows venues in the USA becomes now the home of Van Gogh: the Immersive Experience in Philadelphia,” the announcement read.

But a venue spokesperson could not confirm the booking Thursday. Some area residents did receive the email announcement.

Hundreds of complaints have been listed with the Better Business Bureau from Philadelphians paying hundreds for tickets saying they aren’t being kept in the loop about the show.

Barbara Hauck-Mah is one of those ticket holders. She paid $300 for tickets to an Aug. 29 show.

As of Thursday, she couldn’t get a confirmed location from Fever by phone or email.

A Fever spokesperson told 6abc that “COVID restrictions on global transport” was the culprit for the confusion and promised more information soon.

Early August show dates had already been postponed with no details as to why.

Read more at billypenn.com about this Van Gogh exhibit at the Tower Theater.

Here’s a news story from 2019 on the removal of the iconic Tower Theater sign.

After a Decade, Book Lovers Finally Have a Place to Call Their Own at King of Prussia Mall

Tina Fey on The Tonight Show With Jimmy Fallon: 'I'm a SEPTA Bitch'