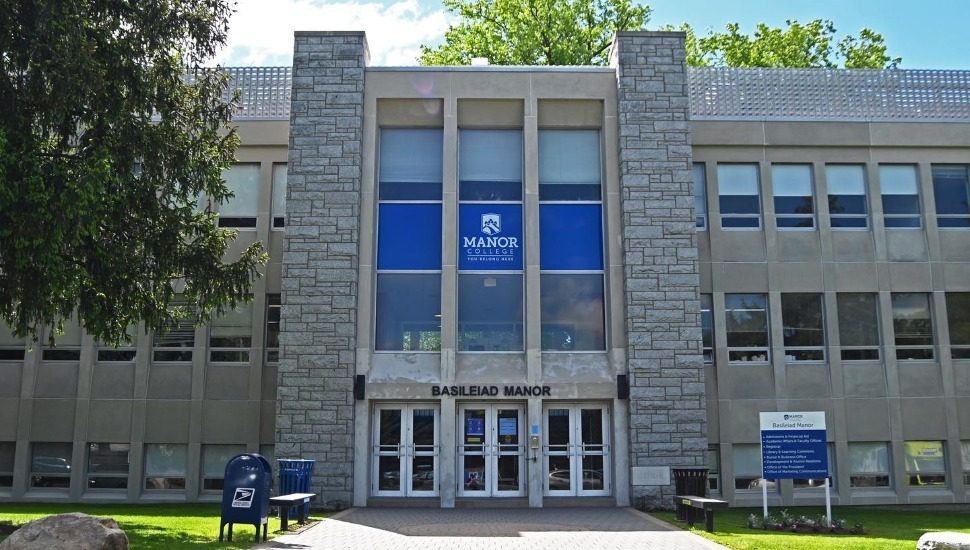 The post-Baccalaureate Catechetics certificate program at Manor College is designed for catechists or laypeople who have a Bachelor’s Degree and want to specialize in the Eastern Christian Tradition.

Starting in Fall 2021, Manor College will offer an Eastern Christian Catechetics Certificate, designed at educating catechists or laypeople with a Bachelor’s Degree who want to specialize in the Eastern Christian Tradition.

The program is the first of its kind in the world and is unique to Manor College, said Sister Ann Laszok, OSBM, Director of Religious Education in the Eparchy (Diocese) of St. Josaphat in Parma, which covers Ukrainian Catholic Churches from Ohio, parts of Pennsylvania and as far south as Florida.

“We need well-trained catechists as well as lay leaders in our parishes and this program will create prepared, certified leaders,” said Sister Ann, who additionally serves as a longstanding Board of Trustee member at Manor College, a private Catholic institution in Jenkintown, Pennsylvania.

The emphasis can be experienced throughout the Divine Liturgy.

The Eastern Christian Catechetics Certificate at Manor College’s main goal is further educating people on their own faith.

“If you went to a doctor who stopped learning after he graduated from school, you might think twice about his diagnosis,” Sister Ann said. “We all have to continually grow and learn about our faith.”

Manor College will offer the certificate program entirely online, meaning students from across the world have access to the experience. Scholarships are available for groups of five registering for the same course. Students can start signing up to take classes for the Fall semester now, for more information on the Catechetics program, visit here.

For Second Year in Row, Manor College Receives ‘It’s On Us’ Grant to Fight Sexual Assault