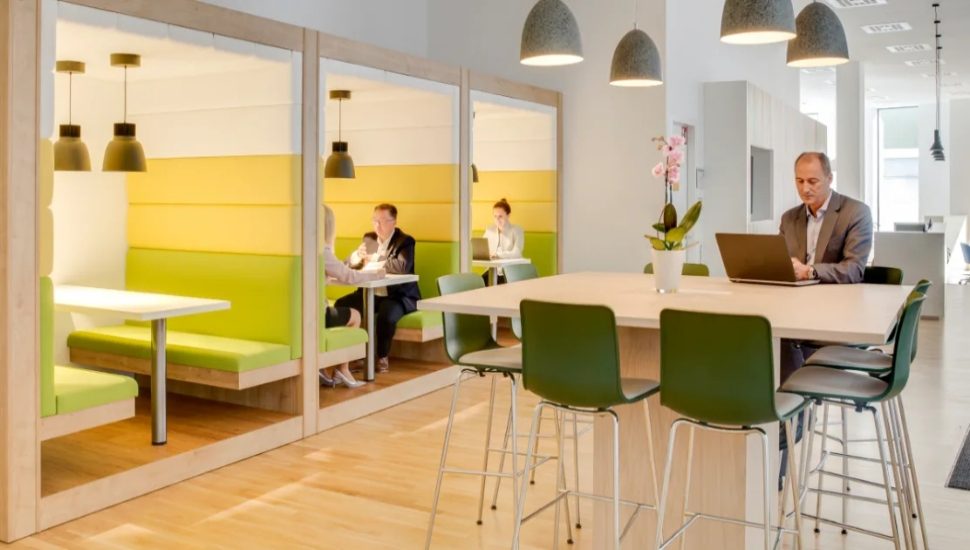 The vacancy rate for Class A office space was at 16.7 percent, which is in line with the previous quarter. However, there was a slight decrease in the average lease rate by $0.29 to $39.19 per square foot.

Class B office vacancy was at 11.4 percent, which is also the same as Q2 2019 but still significantly lower than the rate over the majority of the past decade.

Meanwhile, the average lease rate in the commercial real estate market dropped slightly going down by $0.48 to $22.19 per square foot.

Vacancy rates for Class C office space remained the same as Q1 2021. But rates experienced the greatest fluctuation over the 12-month period, going from 8.1 percent in Q2 2020 to 20.9 percent at the end of this quarter.

Still, the inventory for this KoP class office space remains small compared to the other classes.

The vacancy rate for industrial property stayed exceedingly low in the last quarter at 0.4 percent, while flex properties remained consistent with a 20.5 percent vacancy rate.

$18.5M Renovation, DoubleTree by Hilton Philadelphia-Valley Forge to Reopen as the Alloy - King of Prussia

As if We All Didn't Know, Upper Merion Township a Real Estate Hot Spot