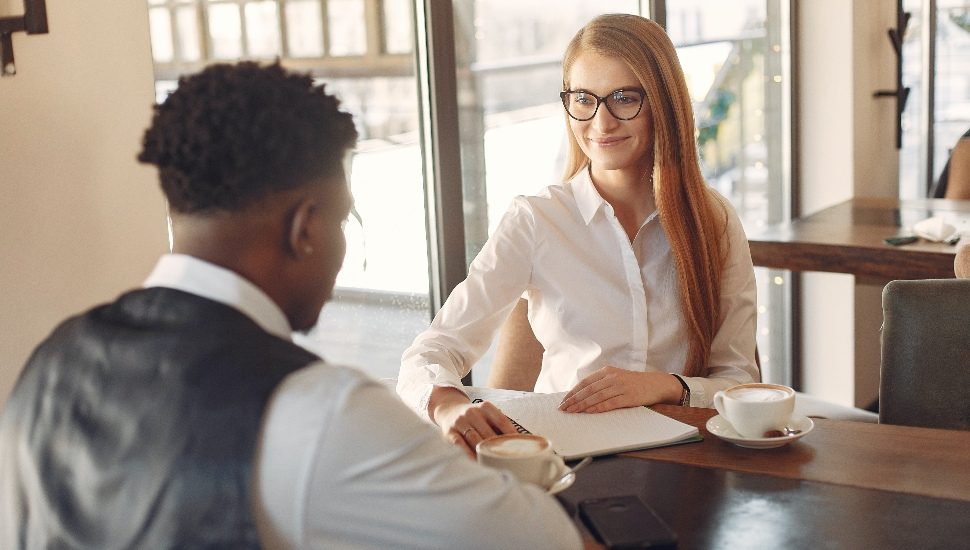 In recent months, the most common response he has been getting from potential job applicants has been “call me after the summer.”

This is because President Joe Biden’s American Rescue Plan, which gives those who are unemployed an additional $300 a week, expires on September 6. Ken Dubin said this has been a disincentive for employees to reenter the workforce this summer.

“I do think they are taking advantage of these benefits because they don’t want to work,” said Dubin.

Ken Dubin’s boutique staffing firm specializes in temporary and direct hire placement of professionals in the accounting/finance, human resources, and administrative fields. The company also places people in light industrial blue-collar jobs but is having difficulty finding employees for its clients in both of those sectors.

Dubin currently has around 70 blue-collar and 30 white-collar job openings, which more than double what is usually available at any given time.

However, he predicts there will be a massive influx of job seekers come September.

“We’ll see how quickly unemployment numbers go down,” he said.

Read more about Ken Dubin and the Dubin Group in the Philadelphia Business Journal.