One Local Restaurant is the Best in the U.S. Among Bunches of Brunches 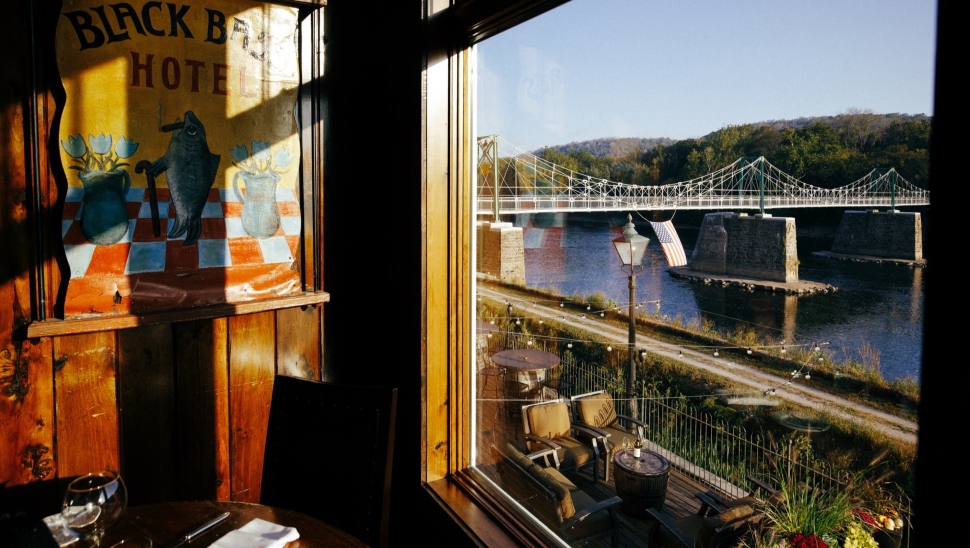 Open Table, the online restaurant reservation resource, has released its best-of assessment of brunch across the U.S.

The rankings resulted from more than 12 million verified diner reviews of over 30,000 restaurants.

Open Table received feedback from every state in the U.S., as well as Washington, D.C.

The Bucks County appearance on the list is one of only eight Pennsylvania restaurants honored. The greatest number of brunch-serving winners (17) hail from California.

The Black Bass Hotel, built in the 1740s, is on the National Register of Historic Places. George Washington did not sleep here, but he tried to. A Tory innkeeper, loyal to the Crown, turned him away.

In the 19th Century, the site fell into disrepair until its 1940s revival. It has since been continually updated and improved while keeping its Colonial charm and maximizing its spectacular view.

In 2019 the movie, The Upside, featuring Bryan Cranston, Nicole Kidman, and Kevin Hart was filmed there.

The complete, alphabetical-order list of top brunches in the U.S. is at Open Table.

Some of the Best Pizza—Ahem, Tomato Pie—in the Entire Country is Right Here in Montco

Shopping ‘Euphoria’ Brings Shoppers Back to King of Prussia Mall