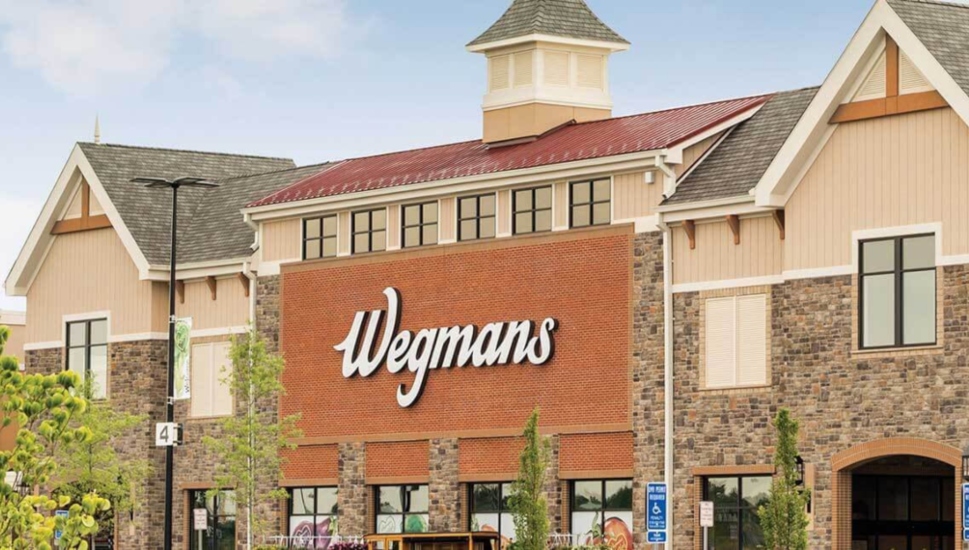 Warrington’s Wegmans won’t be the only in-county opportunity to pick up marshmallows and merlot in the same trip. A second store — along with housing and retail sites — is coming to Lower Makefield, writes Chris Ullery for the Bucks County Courier Times.

A 4-1 vote from township supervisors paved the way for a mixed-use development across from Shady Brook Farm.  The 36-acre property on Stony Hill Road, called Prickett Preserve at Edgewood, includes the supermarket, 200 apartments and multiple retail/dining opportunities.

The development is projected to generate $1.5 million a year in tax revenue for the Pennsbury School District and $200,000 a year for the township.

The commercial spaces also are expected to bring 400 full-time jobs.

The developers have committed to preserving the 1700s Prickett house and renovated barn as part of its open space and community-gathering area for its residential areas.

The one dissenting vote came from Supervisor John Lewis. His concern was the overall return on the township’s investment, which he questioned as being economically prudent.

“I’m willing to concede I might be wrong on this; I hope that I am,” Lewis said.

More information on this project is available at the Bucks County Courier Times.

Wegmans celebrates 25 years of working together for hunger relief