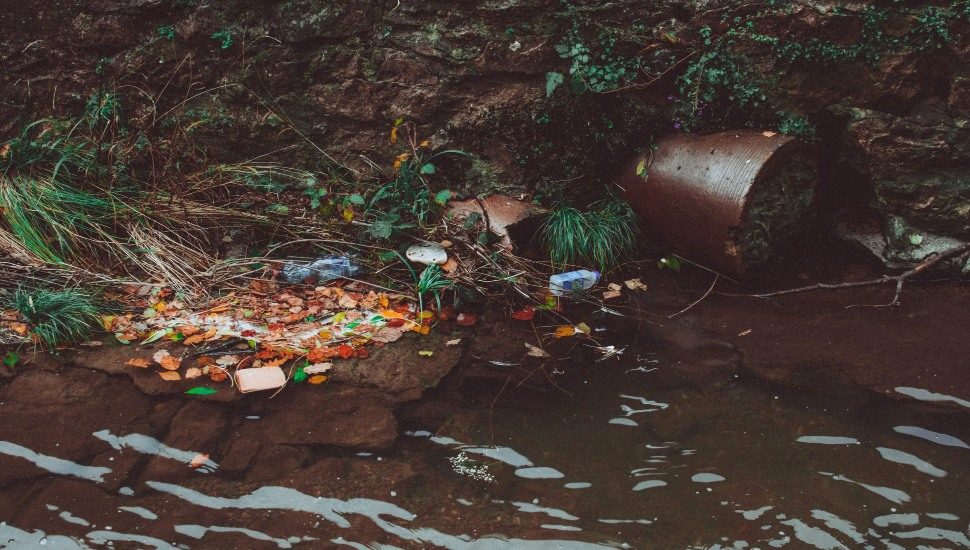 The newly released study by PennEnvironment, a statewide environmental nonprofit, suggests that microplastics are ubiquitous in local waterways, writes Frank Kummer for the Philadelphia Business Journal.

The study found microplastics -which can be toxic to some aquatic life – in 53 waterways sampled in Pennsylvania, including the Schuylkill River.

All other local waterways, including their numerous creeks, also showed the presence of at least three of the four plastic types sampled. These included tiny fibers, fragments, films or microbeads, or nanoplastics.

Previous studies already showed an overwhelming presence of microplastics in waterways, but the latest one examined the local waterways, including Wissahickon, Ridley, Darby, Tookany, and Neshaminy Creeks.

To conduct the test, citizen-science volunteers, with U.S. Rep. Mary Gay Scanlon from Delaware County and State Rep. Tim Briggs from Montgomery County among them, took 300 samples of water from January to June 2020 using NOAA protocols.

The samples were then analyzed at the Academy of Natural Sciences of Drexel University.

According to Scanlon, the study lends “hard data” to “move forward, both at the state and federal level, to make the case for why we need to change.”

Read more about the microplastics issue at the Philadelphia Business Journal here.

Gov. Wolf Has End-of-Month Goal to Have COVID-19 Vaccine Appointments for All PA Counties in Phase 1A