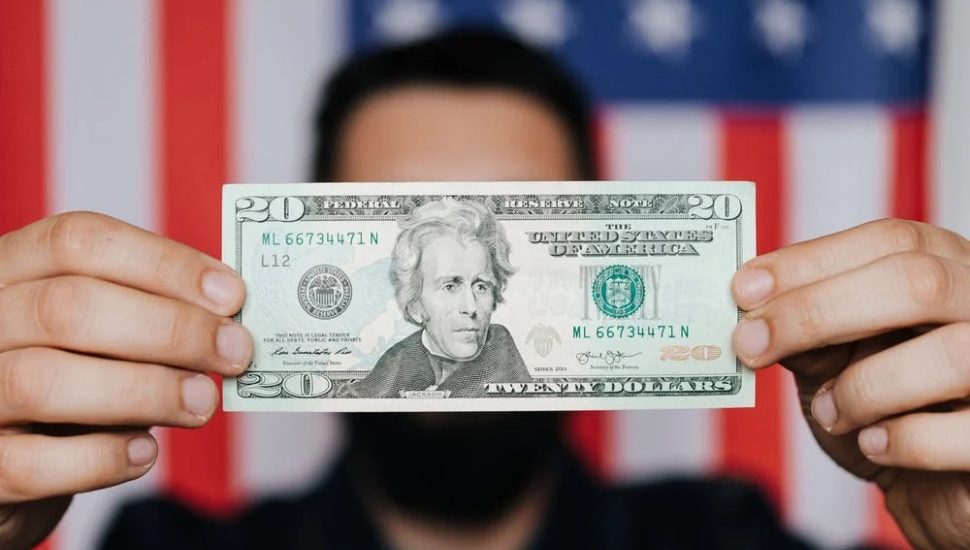 “There is virtually no chance that there is a recession in 2021,” said Giannini. “We’re not going into a downturn, and in fact, we may have an even stronger environment than people expect.”

The alternative-asset manager that currently oversees around $657 billion believes that more money will be plowed into the system by central banks to hold up markets.

“When you look at what governments are doing in the U.S., in Europe, everywhere – they are saying this pandemic was no one’s fault and we are not going to allow economies to turn down and not do something about it,” said Giannini. “So we think they are going to continue to provide enormous fiscal stimulus through this year.”

He also added that interest rates should remain at current levels longer than expected.

Still, he predicted that there is the possibility of an inflation scare from pent-up demand to go back to pre-pandemic life, with outings like eating at restaurants and traveling driving “an enormous amount of activity.”

Read more about Hamilton Lane at Bloomberg by clicking here.

End of Month Update: ZIP Codes Where Covid-19 Has Spread the Most and Least; Cases Trending Down in Montgomery County