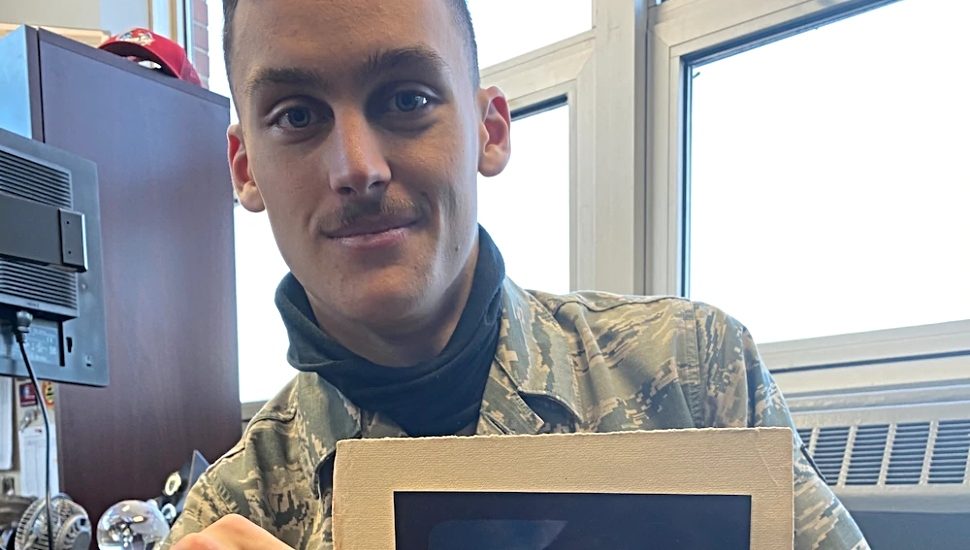 “He was one of the first five Tuskegee Airmen officers ever for the 99th Fighter Squadron,” said Stevenson.

He  left behind a legacy of military servitude that also includes his granddaughter, who joined the Navy.

Gallwey always knew he was going to serve, he just did not know where.

But “once my grandfather passed and I found out he was a Tuskegee Airmen, I knew I would go with the Air Force,” he said.

Read more about Tuskegee Airmen at the DVIDS Hub by clicking here.