Officer, Do You Have a Warrant? Pennsylvania Law on Searches of Vehicles Has Radically Changed 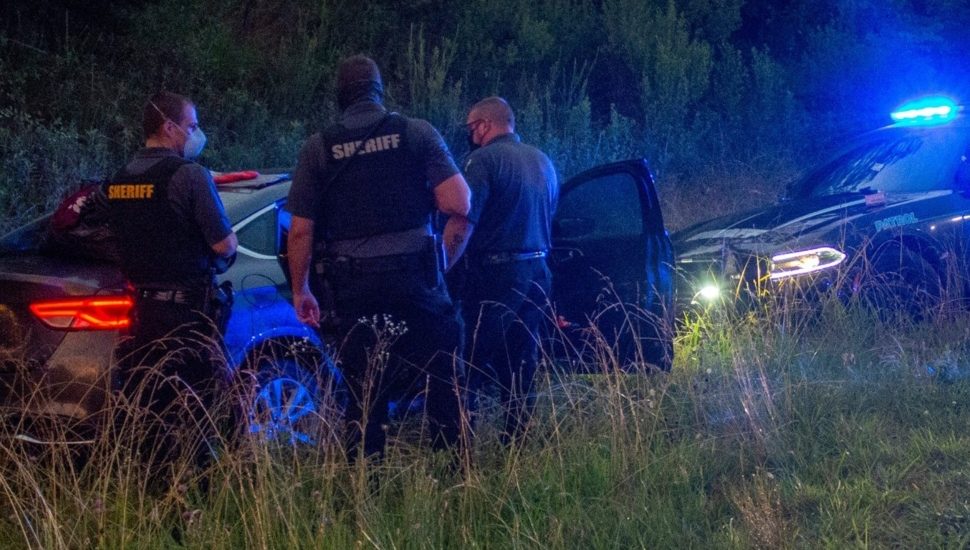 The effects of the Alexander decision are best illustrated by the following example. The police pull over a vehicle, believing they have probable cause to search that vehicle, after seeing what they believe to be a very small amount of marijuana or some type of smoking device in the vehicle, or obtaining an admission from the occupants of the car that they recently smoked marijuana. Under Pennsylvania law in effect since 2014, this amounted to probable cause that there was evidence of a crime inside the vehicle, which allowed the police officer to remove the person from the vehicle and search it. That search often extended to the entire vehicle, and often revealed not only what the officer believed he or she saw from outside the vehicle, i.e., the suspected marijuana, but also other items that from outside the vehicle the officer would have had no reason to believe were present. In this scenario, the officer did not need a warrant to search the vehicle because the law recognized that the “inherent mobility” of the vehicle (i.e., the fact that it could be driven away or accessed while the officers attempted to get a warrant) was an exigency which relieved law enforcement of the warrant requirement. Under Alexander, that has changed. Assuming no other exigent circumstance preventing the officer from getting a warrant, that officer would need to secure the vehicle and get a warrant before entering and completing his or her search.

Alexander signals a major shift away from an officer’s ability to legally search a vehicle during a roadside stop based only upon the officer’s opinion developed during the stop. From 2014 until Alexander recently was decided, most officers understood (and in fact were trained) that they only needed probable cause to search a vehicle during a traffic stop. Probable cause is neither a technical standard, nor a particularly high bar to reach. If the officer can articulate a reason to believe that there is probably evidence of a crime in the vehicle, he or she can argue that the probable cause standard has been met. Requiring a warrant adds a significant step to the officer’s ability to search. Practically, an officer’s opinion on what amounts to probable cause is often much different than that of a neutral and detached judge. As courts have articulated, “search warrants ensure that the inferences to support a search are drawn by a neutral and detached magistrate instead of being judged by the officer engaged in the often competitive enterprise of ferreting out crime.” Quite frankly, experience shows that requiring an officer to secure a vehicle, then go through the entire process of getting a search warrant will, in fact, eliminate a large number of roadside searches.

Interestingly, although the Alexander decision will create a significant change for law enforcement procedure, in reaching its result, the Pennsylvania Supreme Court merely cited the long-standing principle that Pennsylvania law recognizes greater privacy rights than does federal law. The United States Constitution provides only a minimum for individual rights. States can provide more rights if they so choose, but they cannot provide less. It is well established Pennsylvania law that Article 1, section 8 of the Pennsylvania Constitution provides more protection for the rights of its citizens for search and seizure purposes than does the Fourth Amendment of the United States Constitution. As a result of Alexander, Pennsylvania law regarding roadside searches now reflects that fact.

This article is for educational purposes only and does not constitute legal advice. Should you need legal advice or have questions regarding this topic, contact Lamb McErlane PC partner Dan Bush at dbush@lambmcerlane.com or 610-701-3266.

Dan Bush is a criminal defense attorney at Lamb McErlane PC. Dan has more than 20 years of experience prosecuting and defending individuals charged with a crime. He chairs Lamb McErlane’s criminal litigation department and is a partner in the firm.