Kathy Hacker, Wynnewood Resident and Longtime Writer and Editor of The Philadelphia Inquirer, Passes Away Aged 71 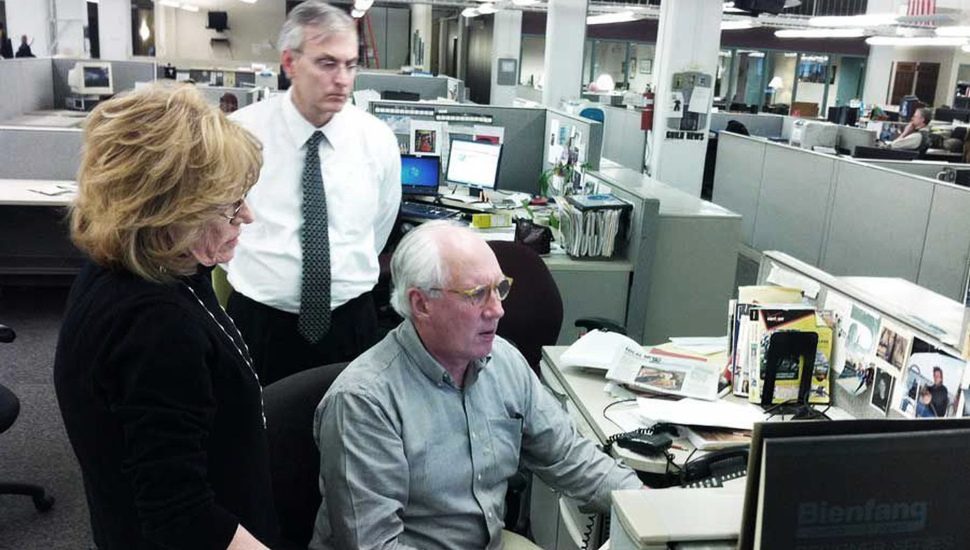 Hacker fell in love with writing in high school, where she wrote for the school newspaper and yearbook.

She graduated from Ephrata High School as a valedictorian in 1967 before earning a degree in English at Bucknell University.

She joined the Philadelphia Bulletin as an intern and then continued working for the paper and the Bucks County Courier Times until 1982 when she joined The Inquirer.

She quickly gained the reputation of a talented and relentless writer that soon elevated her to the position of editor. She was always showered with praise for her polished writing and exhaustive editing. She was a mentor to many young journalists but she was always a stickler for clarity and form.

“Kathy Hacker was a master of her craft and one of the most talented editors I have ever seen,” said The Inquirer editor Gabriel Escobar. “For her, every significant story was an uncut gem, and every facet she carved merited attention and polish.”

Read more about Kathy Hacker at The Philadelphia Inquirer by clicking here.