Despite Almost Losing His Leg, Lifelong Powerlifter from Honey Brook Presses On 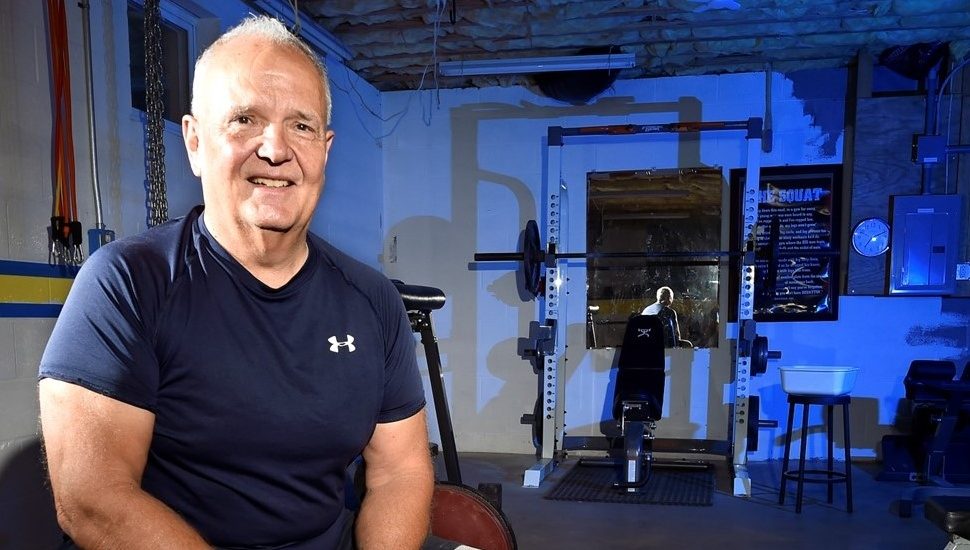 Despite nearly losing his leg, Jeff Beck, a powerlifter from Honey Brook, continues to press on with weight training and is preparing for his next competition, according to a report from The Associated Press.

Beck has been competing for more than four decades within the World Natural Powerlifting Federation and has set many records.

Until recently, he specialized in squat and deadlift, but that changed after a friendly round of one-upmanship with one of his sons nearly cost him his leg, as a bar carrying 475 pounds landed on his right knee.

Since then, he has had five surgeries, including a full knee replacement eight months ago. If anything goes wrong at this point, he is out of options and would lose his leg.

Not able to squat and deadlift anymore, Beck is now focused on a different type of lifting – benching. He is working out five days a week and getting ready for his next competition, where he is aiming to set Pennsylvania’s record for his age group in the bench press.

Read more about Jeff Beck from The Associated Press here.