Vanguard Plans to Press Companies on Racial, Gender Diversity of Their Boards Next Year 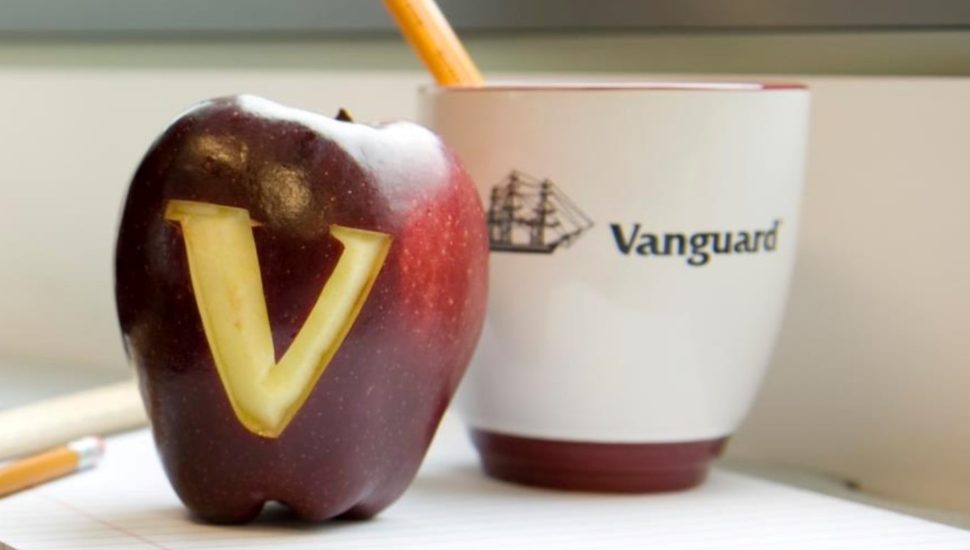 Vanguard plans to vote against directors who do not press for greater racial and gender diversity on their company’s boards, writes Saijel Kishan for Bloomberg.

The investment management giant acknowledged that corporations are currently in the early stages of developing their strategies for boardroom diversity and that regional differences and regulations should be considered.

“But when we see a lack of commitment to progress on diversity – for example, a board lacking any gender diversity or any racial or ethnic diversity – we become concerned that long-term shareholder returns may suffer,” said Vanguard. “Diverse groups make better decisions, and better decisions can lead to better results for shareholders over the long term.”

In 2019, Vanguard asked corporate boards to disclose their diversity measures and to provide information on the steps they are taking to ensure their board evolution and avoiding the so-called groupthink.

This year, the initiative was expanded to identifying and interviewing diverse director candidates as well as developing relationships with executives who are in charge of functions such as finance, technology, and investing.

Next year, Vanguard may vote against directors whose progress on board diversity does not meet market norms and expectations.

Learn ‘How to Invest Like the Big Dogs’ from Renowned Wealth Advisor on Dec. 7 NoonZOOM