The Lincoln Center: The Importance of Meaning 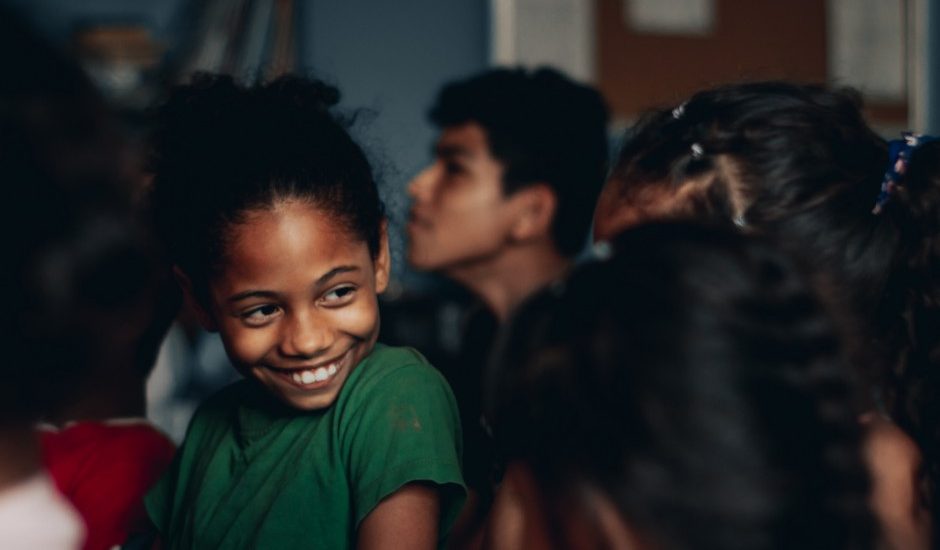 Image via The Lincoln Center.

In the spring, cities and towns came alive when people left their homes to protest after the death of George Floyd.

While people grappled with difficult questions and conversations across the nation, the acronym “BIPOC,” which stands for black, Indigenous, and people of color, suddenly became a much more prominent part of America’s language in both print and digital media.

This past summer, I joined The Lincoln Center for Family and Youth (TLC) as a marketing intern, and it has been an amazing opportunity to learn about how TLC is actively working to impact the community.

I am currently pursuing a Bachelor’s degree in Secondary English Education at Penn State University, and I also study applied linguistics because of my passion for languages and learning how words morph over time.

Having studied word origins and how words fade in and out of use, I became interested in the recent rise of BIPOC because its rapid spread in such a short period of time mirrors the way modern slang tends to spread.

Initially, I assumed the term would quickly fade out of use, but I soon realized that this term is simply too important to the people for whom it was created to be considered “trendy.”

You may remember the acronym POC, which stands for people of color and has been used since the 18th century. Because of its history, POC has staying power in our vocabulary which may make some wonder why a new term was needed at all.

The main difference is that BIPOC highlights groups of black and Indigenous people who are frequently forgotten or overshadowed in dialogues about minorities.

Their place in United States history is unique, and this term sheds light on their shared struggle for civil rights. The term BIPOC has, in many ways, provided visibility for people who feel invisible and forgotten.

Unlike other terms used to label people in minority groups, BIPOC was actually created by the people it represents.

This type of self-naming and self-identifying is tremendously empowering for groups that feel they do not have a voice or platform in society.

Creating and incorporating such a term into everyday conversation  helps empower black and Indigenous individuals, who are also people of color, to take control of narratives and stereotypes that create undue obstacles in their individual lives.

Using this term in conversations or online posts can often help those listening or reading understand that, while some issues may affect all people of color, many challenges most notably impact the lives of black or Indigenous people groups.

This means that BIPOC is not a replacement for POC as people might at first assume.

When I first heard the term, I guessed that it was just another new way to state an old concept. It was only by doing a bit of research that I was able to understand the nuances of the term.

Our knowledge of a word or term affects the power it holds in society, and in this case, it may determine whether BIPOC sticks around or eventually loses its power.

By working together to improve our collective understanding of this term and its intended use, we can ensure its continued place in our vocabulary and utilize its power to strengthen our communities and the individuals in them.

AudubonFor These Seniors, Finding Hope Is the First Giant Step Toward HealingSeptember 24, 2020