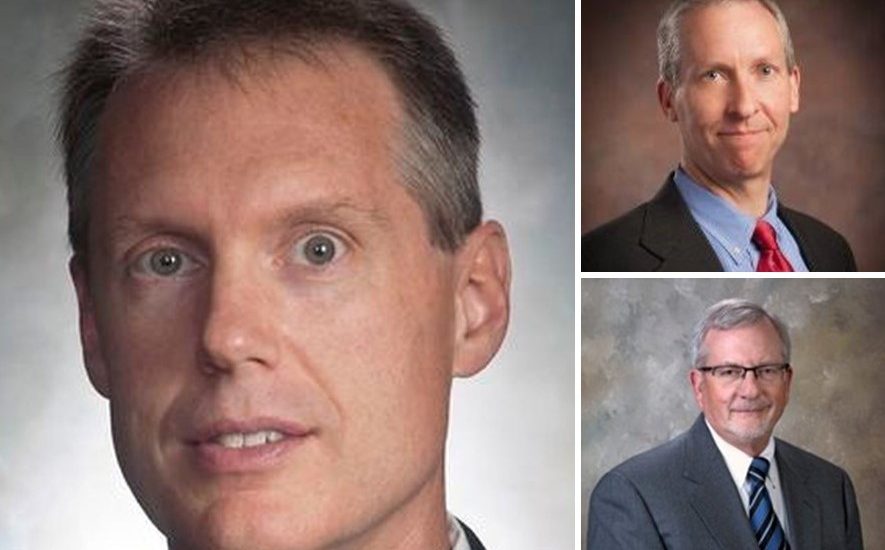 The highest-paid state employees in Pennsylvania are either managing the retirement fund for public school workers or heading institutions of higher education, writes Kennedy Rose for the Philadelphia Business Journal.

Some of these salaries are not covered just by taxpayer dollars but are supplemented with federal funds, tolls, or fees.

Of the 25, 21 work in education-related departments.

The list is topped by James Grossman, the chief investment officer of PSERS (Public School Employees Retirement System) who earned $474,037 in 2020.

Also among the top three are Thomas Bauer and Charles Spiller, both of whom hold the title of deputy chief investment officer for PSERS and earn $390,242 annually.

The highest-paid employee in the higher education sector is Michael Driscoll, president of the Indiana University of Pennsylvania. His salary is $390,235, which places him at No. 4 statewide.

Read more about the highest-paid state employees in the Philadelphia Business Journal here.