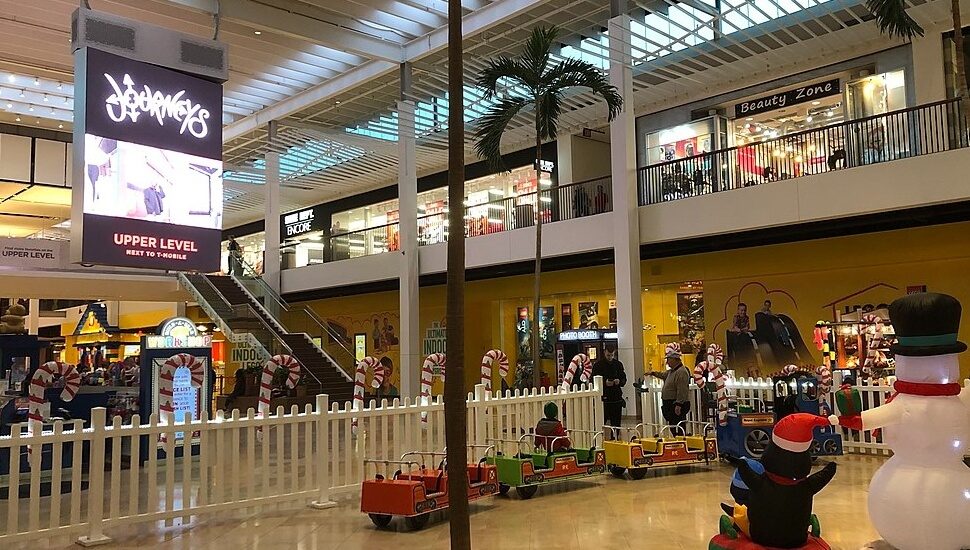 Image via Wikimedia.com.
PREIT, the owner of Willow Grove and Plymouth Meeting Malls, came out of Chapter 11 bankruptcy with a deal that gives access to up to $130 million in capital,

PREIT (Pennsylvania Real Estate Investment Trust), the owner of both the Willow Grove and Plymouth Meeting Malls, came out of Chapter 11 bankruptcy Friday with a deal that gives access to up to $130 million in capital, writes Ryan Sharrow for the Philadelphia Business Journal.

It also provides flexibility in paying off the company’s $1 billion in debt.

PREIT filed Nov. 1 for Chapter 11 bankruptcy protection after it failed to get 100 percent approval of its restructuring plan. While 95 percent of its debtors approved, Strategic Value Partners, which owns five percent of PREIT’s debt, did not.

It has since relented and approved the pre-packaged plan.

“Having quickly and efficiently completed our financial restructuring, PREIT is now a more resilient company with additional resources and financial flexibility to continue delivering terrific experiences for consumers and outstanding service for our retail partners,” said PREIT CEO Joseph Coradino.

Read more about PREIT in the Philadelphia Business Journal.

Despite Disappointing Fourth-Quarter Earnings, PREIT Is Optimistic About Future of Malls

Boscov's continues to thrive while other department stores struggle.