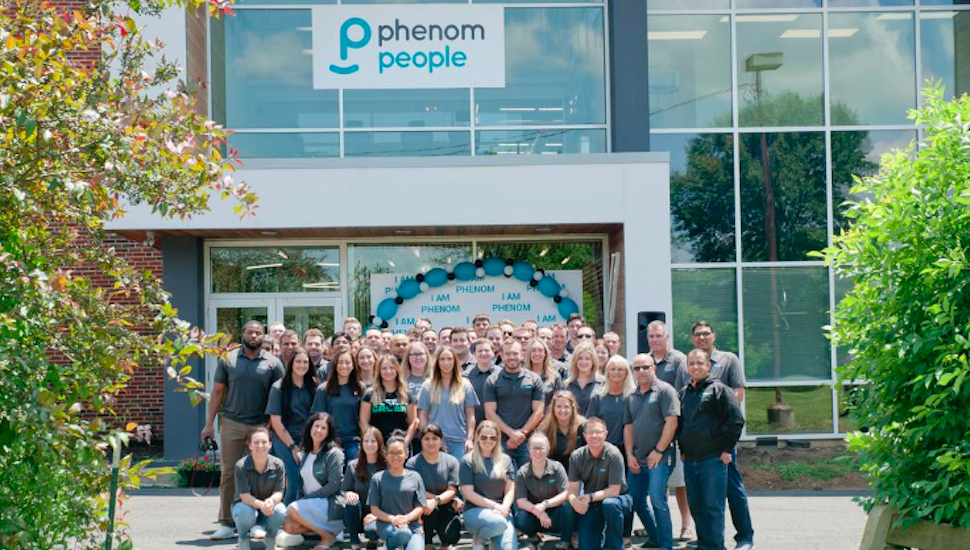 The provider of Talent Relationship Marketing platform came highest in the entire region at No. 168.

The list ranks the top 500 tech and life sciences companies in North America based on their revenue growth on average from 2016 to 2019.

Phenom People has managed to raise around $61 million in venture capital in a little under a decade and reported a 693 percent increase in revenue growth during the given three-year span.

The company placed on the Deloitte list last year as well, coming in at No. 150 with a whopping 1,045 percent revenue growth.

It currently has around 300 customers around the world, including 50 Fortune 500 companies.

In addition to increasing its revenue, the company made its first acquisition in September, when it bought the Silicon Valley HR tech firm My Ally.

This week the company also announced it has teamed up with Microsoft to create a new integration for its Teams platform. Read more about Phenom People at the Philadelphia Business Journal by clicking here