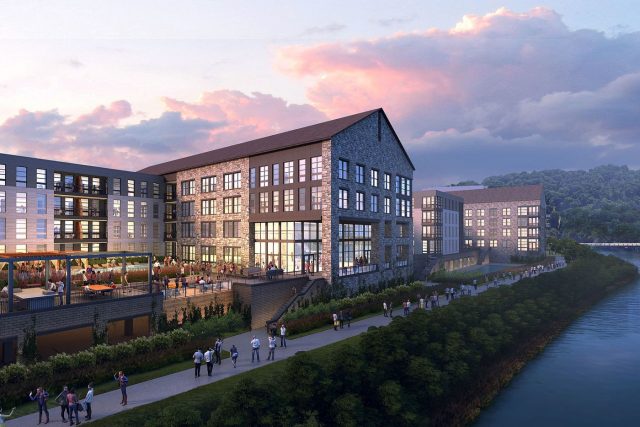 High Street Residential, a subsidiary of Trammell Crow, is planning to develop a 230-unit apartment building on a site beside SEPTA’s Conshohocken Regional Rail station, writes Jacob Adelman for The Philadelphia Inquirer.

The Trammell Crow unit builds apartment and condominium projects. It recently acquired a six-acre waterfront tract where it will construct a five-story building that will be known as Matson Mill.

Construction expected to be completed by the end of June 2022.

Trammell Crow is partnering on the 317,740-square-foot project with insurer MetLife.

The developer was drawn to the Conshohocken site due to its access to the highway as well as public transportation and the other development activity in the borough, said Chris Sencindiver, a principal with Trammell Crow’s Northeast U.S. operations.

Other developments in the area include the Sara West project by Keystone Property Group. It is currently working on the new AmerisourceBergen headquarters and the Seven Tower Bridge along with a team from Oliver Tyrone Pulver Corp.

“We are thrilled to begin the construction process at Matson Mill,” said Sencindiver. “The borough of Conshohocken is in the midst of a revitalization period.”

Read more about the apartment project at The Philadelphia Inquirer by clicking here. 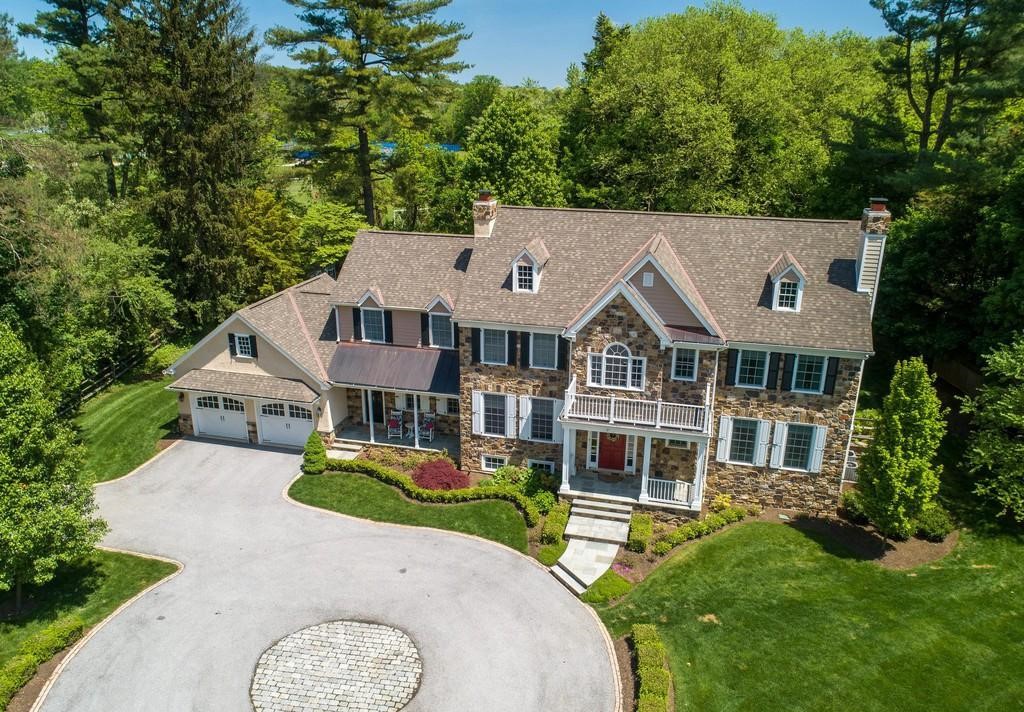