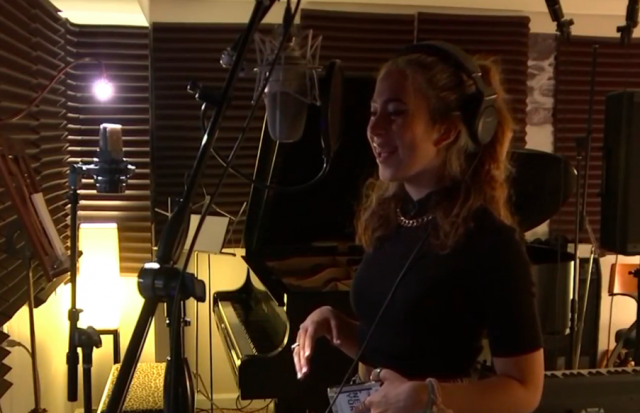 Angelina Mack, a 15-year-old from Elkins Park, is receiving nationwide accolades for a song she recorded hoping to help heal the country’s racial divide, writes Trang Do for CBS Philly.

To record “Stop A Fight,” Mack, who gets really nervous when performing in front of other people, had to put her nerves aside. The song encourages all people to stand up to racial injustice.

Mack’s multiracial family includes Japanese, European, African American, and Afro-Caribbean ancestry. The song she wrote is dedicated to her father and brother, who, she said, faced treatment as African American men that she will never have to face.

The song and its message resonate with many, and also inspired a stranger to create a video for it. At time of writing, the video had already been seen more than 17,000 times.