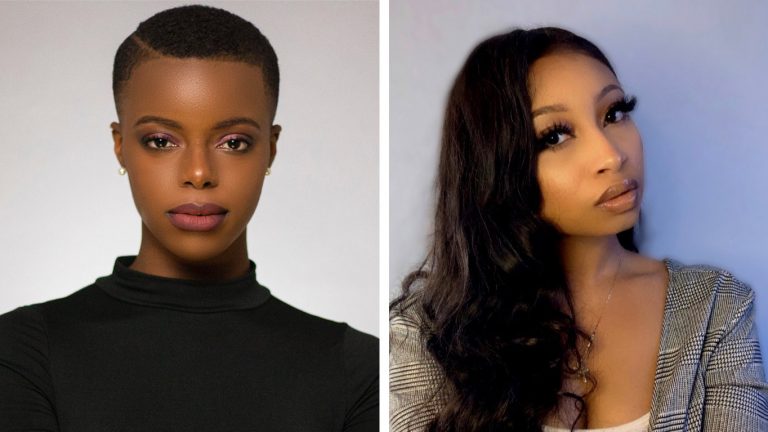 Rebuild the Block, the grassroots fundraiser founded by two Penn State Abington alumnae, has raised more than $200,000 for Black-owned small businesses. Image via the Billy Penn.

Rebuild the Block, the grassroots fundraiser founded by two Penn State Abington alumnae, has raised more than $200,000 for Black-owned small businesses affected by the pandemic, writes Layla A. Jones for the Billy Penn.

Alexis Akarolo and Zelnnetta Clark started a GoFundMe campaign that managed to raise nearly $100,000 within a week. In the three months since then, they have formed an official nonprofit for Rebuild the Block which they use to distribute any money raised through the online donation page.

So far, more than a dozen businesses have received grants totaling more than $20,000.

The two women have now set the new fundraising goal to $1 million and developed a team of volunteers to help execute the venture. They have also started a second fundraiser aimed specifically at start-ups.

The founders are now planning to partner with a number of organizations that offer services for Black people and businesses.

“One thing about Rebuild the Block is we pride ourselves on having resources,” said Clark. “Being a one-stop-shop. If we don’t have programs for you, we’ll know of someone who does.”

Read more about Rebuild the Block at the Billy Penn by clicking here.