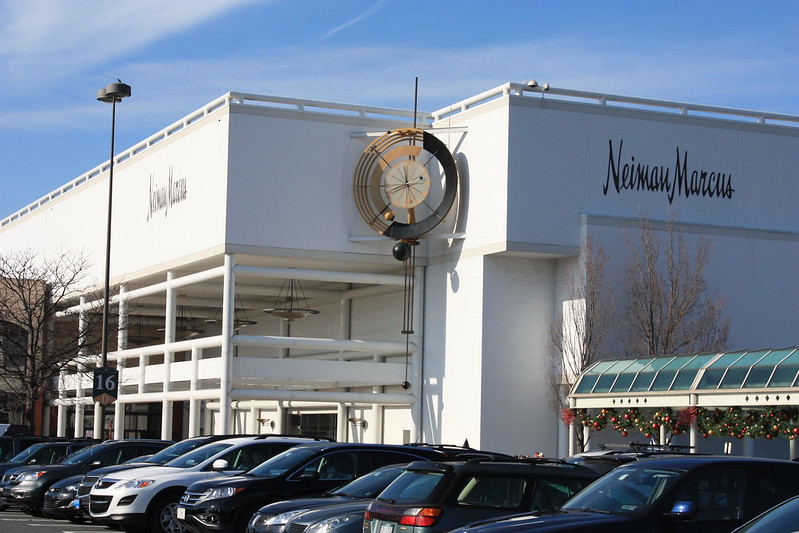 King of Prussia District published its annual Report to the Community titled “A Defining Decade” that highlights KOP’s growth and development since 2020. Image via Montgomery County Planning Commission.

Posted By: Ken KnickerbockerPosted date: May 26, 2020In: Archive, Economic Development, King of Prussia 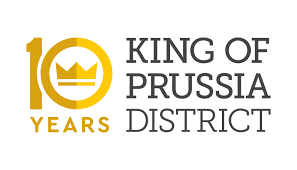 King of Prussia District has published its annual Report to the Community titled “A Defining Decade” along with key findings showing that King of Prussia’s foundation is stronger than ever heading into this year.

The report outlines KOP’s development in 2019, as well as summarizing its resurgence in the commercial, residential, retail, and hospitality industries over the past ten years in honor of King of Prussia District’s 10th anniversary.

King of Prussia District is a nonprofit business improvement district is a catalyst for economic development, job growth, and growth in property values.

KOP has experienced more than $3 billion in economic development activity over the past decade. As a result, it has become home to the largest concentration of commercial office, retail, industrial, and flex properties in the Philadelphia suburban region.

According to the report, just last year, KOP saw six major developments or renovations completed, with 17 more projects either already under construction or in the pipeline.

Retail continues to reign supreme with 5.4 million square feet, including over 700,000 added since 2010. The vacancy rate was just 3.5 percent with the average lease rate up 6 percent in the last decade. In 2019, KOP welcomed 48 new retailers and restaurants.

Meanwhile, Valley Forge National Historical Park welcomed 1.8 million visitors in 2018, which had a cumulative benefit to the local economy of $36 million.

The housing boom continued, with eleven new residential developments completed in the past decade. All multifamily residential units are already 83 percent leased.

There was also forward movement on KOP Rail in 2019, when HNTB submitted design documents to SEPTA for the proposed extension of the existing Norristown High Speed Line into KOP’s most populated employment centers.

“The 2020 Annual Report to the Community reflects the incredible investment that Upper Merion Township, our stakeholders and partners have made in KOP’s transformation over the past decade, and shows how strong our foundation was heading into 2020,” said Eric Goldstein, Executive Director of King of Prussia District.

The report also recaps King of Prussia District’s progress across each of its programs, including Transportation, Physical Improvements, Marketing & Communications, Tax Policy, and Land Use & Zoning.

Highlights include more than $2.1 million invested in design, construction, and maintenance of 30 roadway medians, gateways, and the Linear Park Demonstration Project since 2011 and a multi-channeled marketing and advertising campaign “Make the Move” targeting the C-Suite in 2019.

2020 King of Prussia District Report to the Community on Scribd