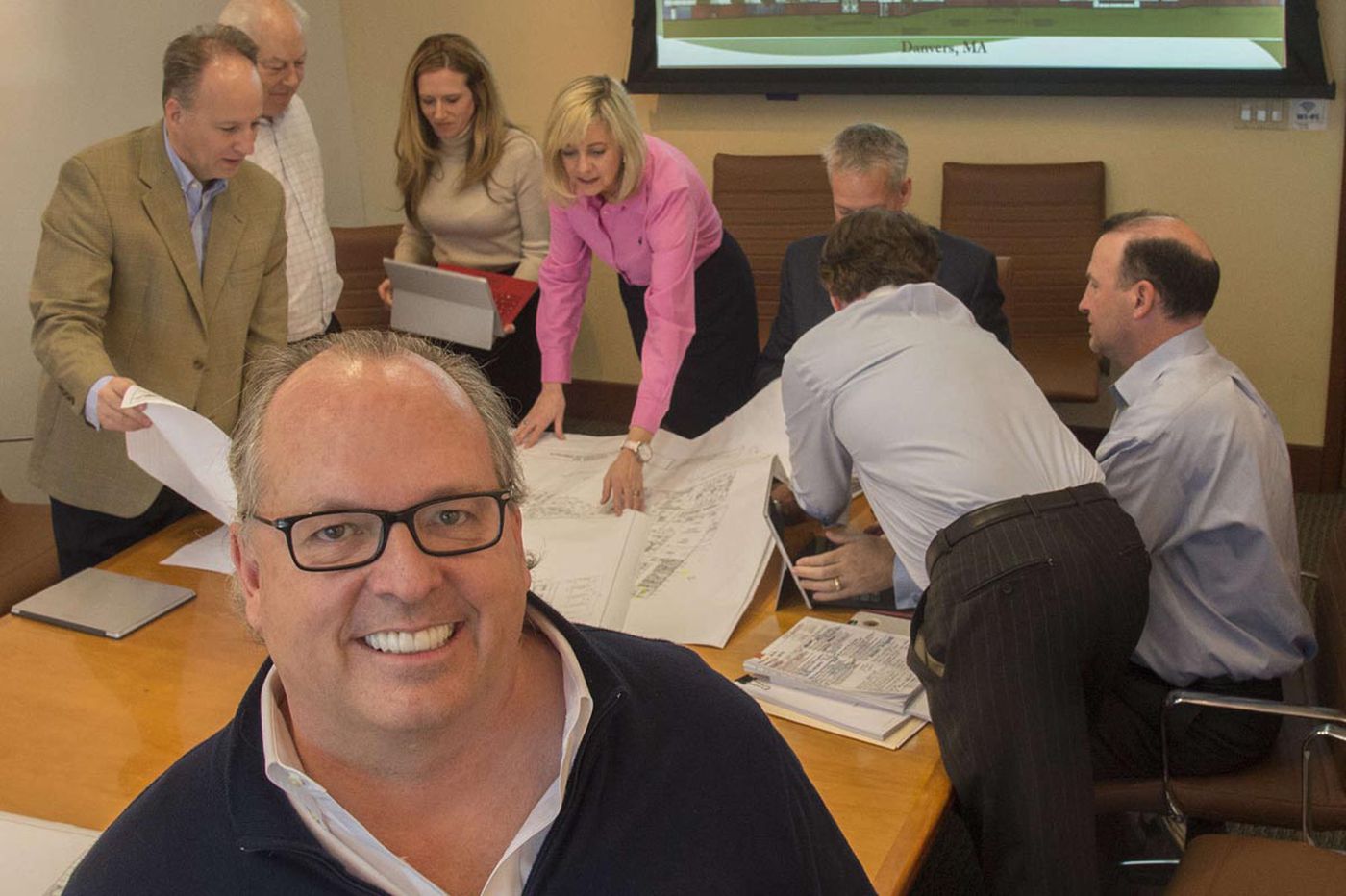 Brian O’Neill, the King of Prussia real estate mogul known for his outrageous ambition, has decided to step into the cell and gene therapy world. Image via The Philadelphia Inquirer.

Brian O’Neill, the King of Prussia real estate mogul known for his outrageous ambition, has decided to step into the cell and gene therapy world, writes Queen Muse for the Philadelphia Magazine.

In collaboration with Deerfield Management, O’Neill is planning to raise $1.1 billion to develop a cell and gene therapy manufacturing facility. This would cover 680,000 square feet on the site of his Discovery Labs innovation hub in King of Prussia.

He believes this new “Center for Breakthrough Medicines” will someday enable scientists to save hundreds of millions of lives. O’Neill was inspired by local researchers who have already established themselves as pioneers in developing revolutionary therapies that help the body’s cells and genes destroy disease.

The developer expects to hire around 2,000 employees over the next two years, with the majority of them working at the planned King of Prussia site.

“If Brian is able to make the $1.1 billion cell and gene manufacturing facility a reality,” said Lawrence Stuardi, CEO and president of MRA Group, “it would be a significant catalyst for the already burgeoning Philadelphia life-science ecosystem.”

Read more about Brian O’Neill’s plans at the Philadelphia Magazine by clicking here.