Bollywood Comes to Montgomeryville at Water Tower Cinema with Baaghi 3 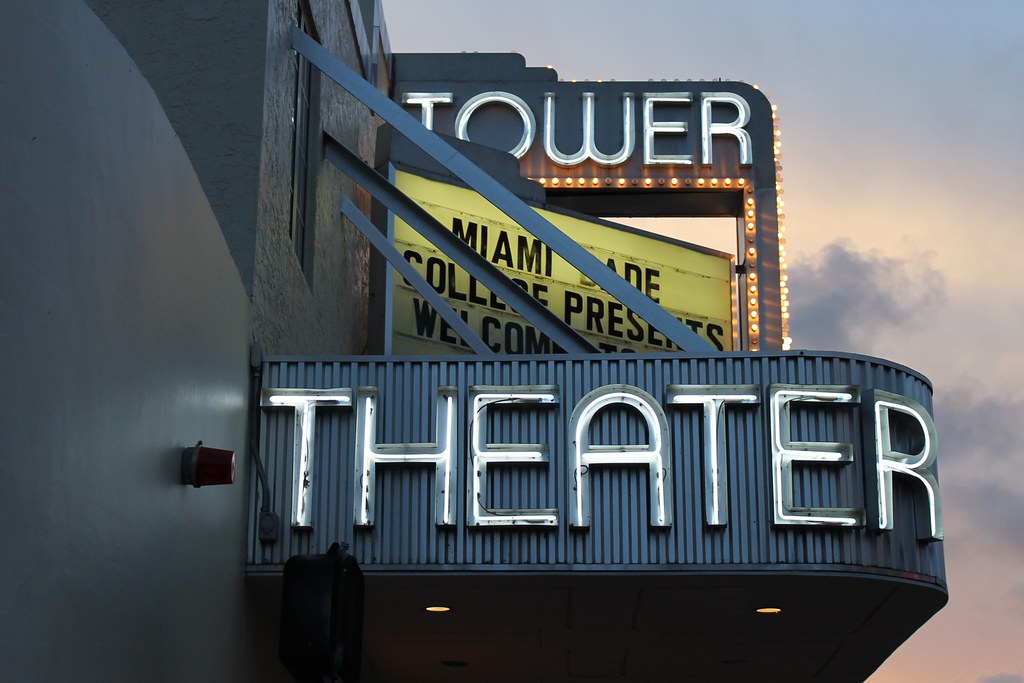 Water Tower Cinema has offered exciting programming to its diverse audience and continues to do so with the release of the film Baaghi 3, the first in a series of South Asian films to be run in the Montgomeryville theater.

The Water Tower Cinema, independently owned and operated by The Goldenberg Group and Uptown Theaters, has promised to become a centerpiece for community engagement and continues distinguish itself from big chain theaters with value pricing and innovative programming.

Baaghi 3, which is an Indian action thriller directed by Ahmed Khan, is a spiritual sequel to Baaghi and Baaghi 2, starring Tiger Shroff, Riteish Deshmukh and Shraddha Kapoor.

As one of a select few cinemas in the Montgomery County and surrounding areas to premiere the new theatrical release of Baaghi 3, this action-thriller will open at Water Tower Cinema March 6th and will run through March 11, 2020.

“The Goldenberg Group is thrilled to be bringing new Hindi releases like Bhaagi 3 to the Montgomeryville community,” said Teri Yago-Ryan, VP Communications, External Affairs for The Goldenberg Group, “plans are currently underway to add Telugu and other South Asian content to our slate of films.”