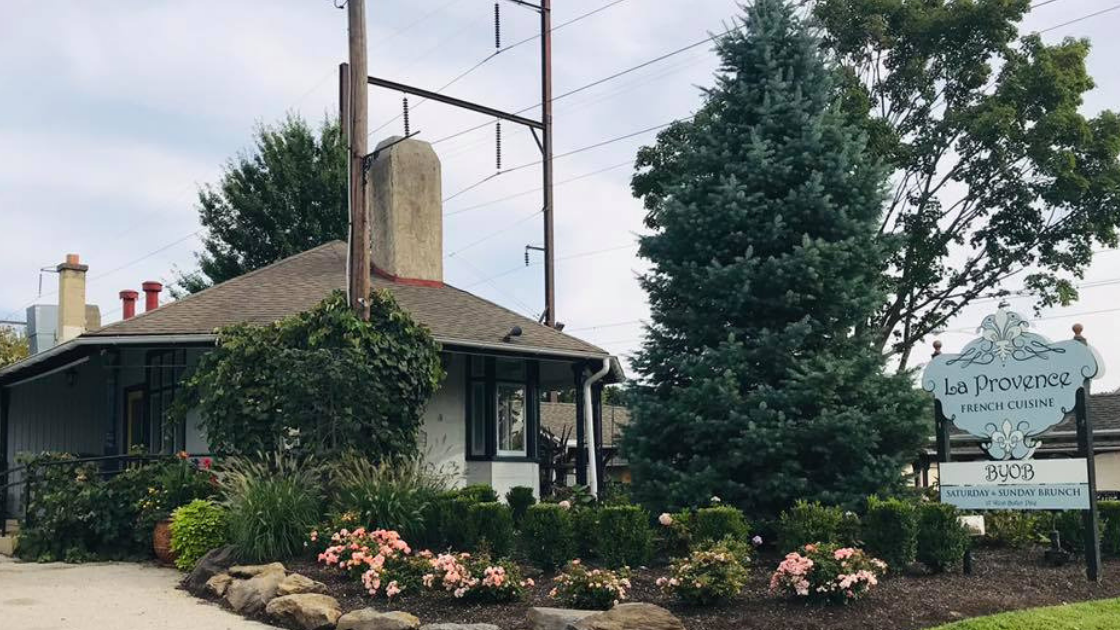 The proprietors of Vida & Comida, the Spanish-themed restaurant in Ambler, have added La Provence, a new French BYOB at the Ambler Train Station, to their portfolio. Image via Around Ambler.

The proprietors of Vida & Comida, the Spanish-themed restaurant in Ambler, have added another European-inspired restaurant to their portfolio, according to a staff report from the Chestnut Hill Local.

The pair had been living in Lansdale for years before moving to Plymouth Meeting. Both restaurants have been a hit with local residents, in part due to their BYOB nature.

“People know us from Vida & Comida and are happy with us because they know they will get quality food and service,” said Cindy. “We have been getting excellent feedback so far.”

Now, the owners also plan to cultivate an organic garden that will grow various vegetables to be used at both establishments.

The signature dishes at the new restaurant include daube de boeuf, a traditional French beef stew, and carre d’agneau Provençale, a rack of lamb with a basil crust, potato gratin, vegetable tian, and thyme jus.

Read more about La Provence at the Chestnut Hill Local by clicking here.