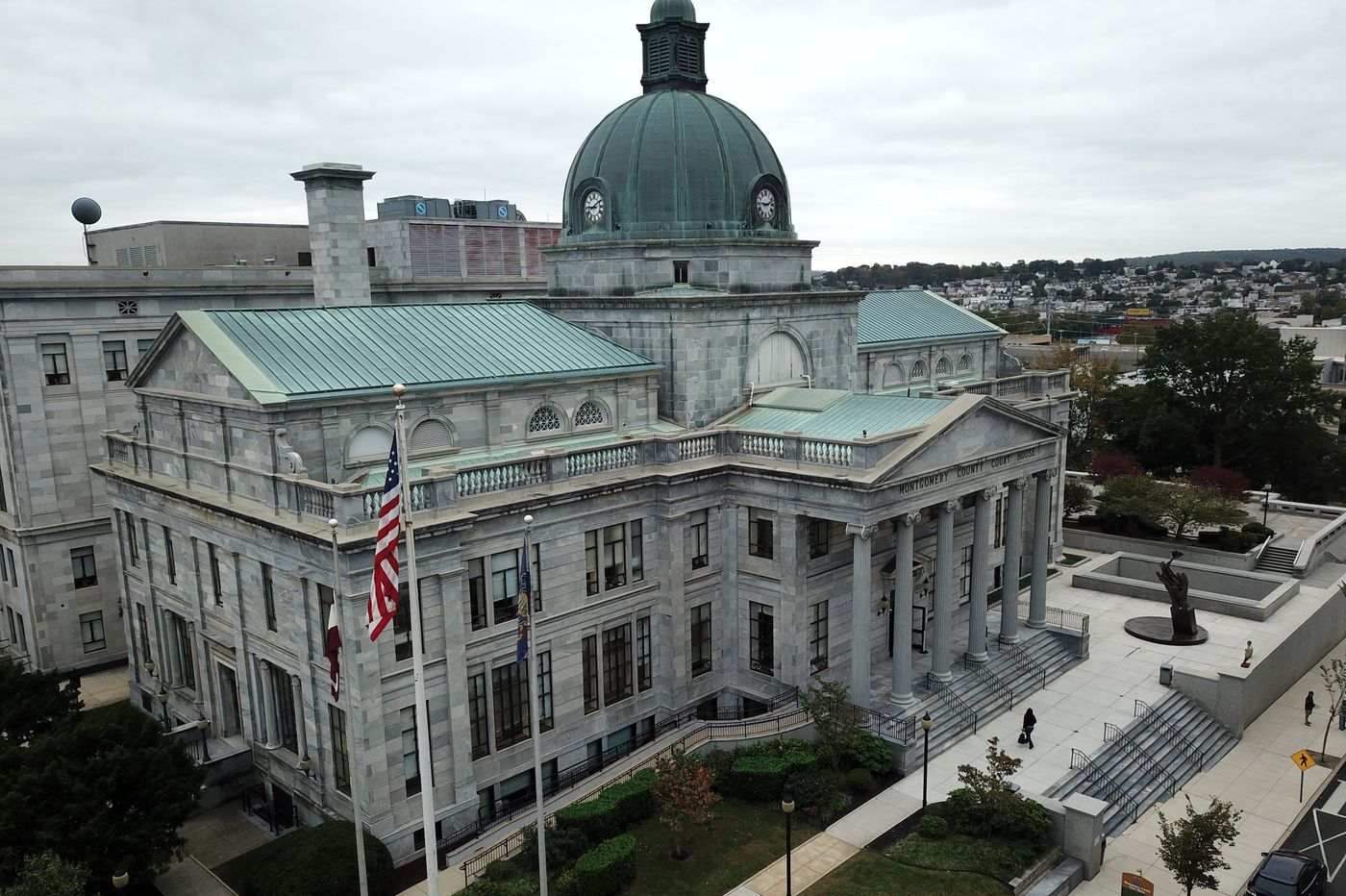 Pennsylvania Supreme Court is currently considering a case that could end up significantly changing the current bail system across the commonwealth, writes Samantha Melamed for The Philadelphia Inquirer.

The lawsuit was submitted by ACLU of Pennsylvania against bail magistrates in Philadelphia over what it refers to as a broken and illegal system.

The suit recently received support from a Montgomery County public defender, who filed a strongly worded brief in which he called the current bail system dysfunctional and plagued by numerous problems.

“The systemic failures found in Philadelphia’s current cash bail practices are ubiquitous throughout the state,” he wrote. “Montgomery County is one of many in which the judicial decision-makers of minor courts frequently fail to consider alternatives to cash bail, do not take into account the accused’s ability to pay, and impose excessive bail for the purpose of ensuring pretrial incarceration.”

The suit has already pushed Philadelphia’s court leadership to agree to changes that could result in many people being released before trial.

However, reaction to the Montgomery County defender’s filing, which was abruptly withdrawn eight days after being submitted, shows that local courts may not react as favorably to any possible changes.