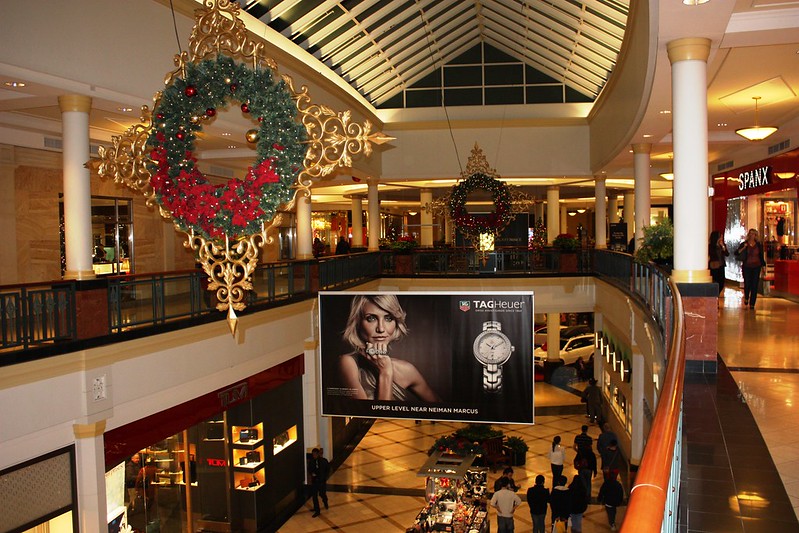 Simon Property Group, owner of the King of Prussia Mall, is adding a new mall chain to its portfolio. Image via Montgomery County Planning Commission.

Simon Property Group, the owner of King of Prussia Mall, is adding Taubman Centers, another major mall chain, to its portfolio, writes Rebecca Cooper for the Philadelphia Business Journal.

The closest Taubman property to one of the largest mall’s in the country is The Mall at Short Hills in New Jersey.

The nation’s biggest mall owner will fund the $3.6 billion acquisition with “existing liquidity,” said the company in a release.

After the acquisition is completed, Taubman will continue to manage its 26 super-regional retail properties under the direction of its current CEO Robert Taubman.

The deal will enhance the acquired company’s ability to “invest in innovative retail environments,” according to the release.

Simon predicts that the transaction will be accretive as soon as the deal closes, which is expected to happen sometime in mid-2020. Once the deal closes, the combined company will trade under Simon’s ticker while Taubman will cease trading.

Simon has been eyeing Taubman for a possible acquisition for nearly two decades. The Indianapolis-based company attempted a takeover of the company eighteen years ago, but that deal never materialized.