Home Archive GlaxoSmithKline and Merck Shift Focus to High Profit Cancer Drugs and Vaccines, Spin Off Part Of Their Businesses

GlaxoSmithKline and Merck Shift Focus to High Profit Cancer Drugs and Vaccines, Spin Off Part Of Their Businesses 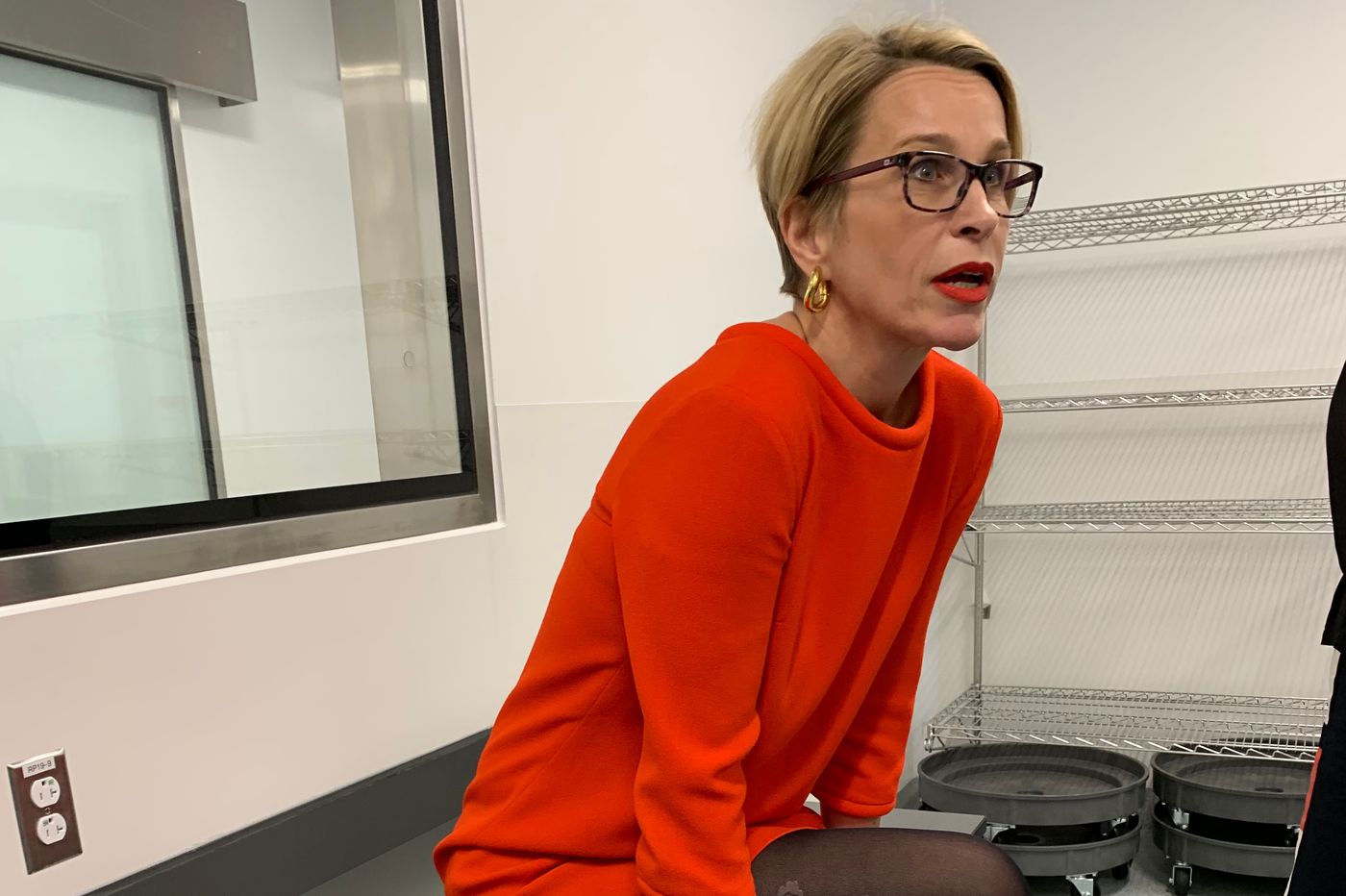 GlaxoSmithKline and Merck, both with significant operations in Montgomery County, are spinning off some of their businesses as they shift focus to high-profit cancer drugs and vaccines, writes Joseph N. DiStefano for The Philadelphia Inquirer.

Both companies announced their plans to split some of their slower-growing segments during their year-end earnings reports.

The news caused the shares of GSK to drop by 4.4 percent by the end of the day, while Merck’s shares fell by 2.9 percent.

GlaxoSmithKline is based in the United Kingdom but has research and development labs in Collegeville and a factory in King of Prussia.

It is planning to spin off its Consumer Healthcare unit, which accounts for around 30 percent of its sales.

Meanwhile, Merck, which employs around 10,000 in Montgomery County, is planning to spin off its slower-growing segments that include women’s health, trusted legacy brands, and its biosimilar products group into a new company.

Read more about the companies’ plans at The Philadelphia Inquirer by clicking here.