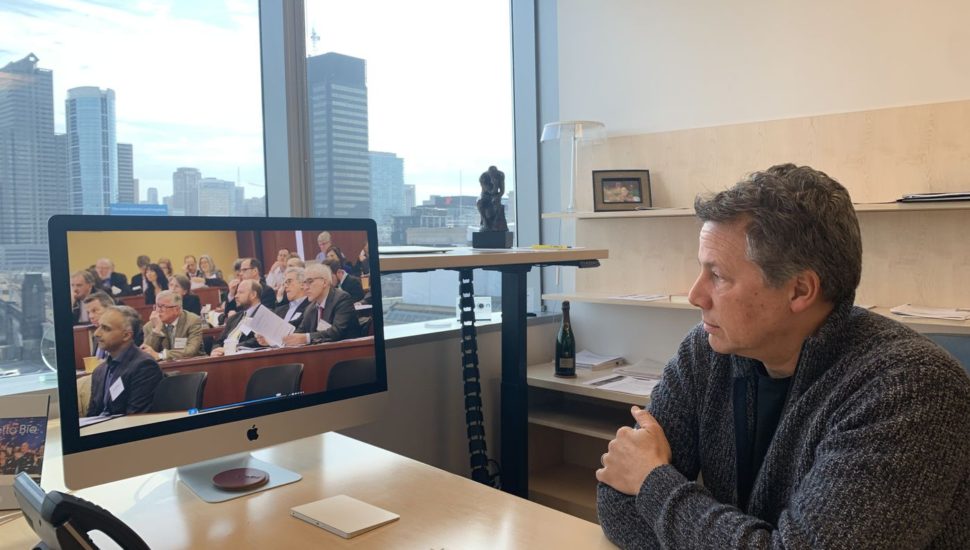 Steven Nichtberger, former CEO of then East Norriton-based Tengion, does not see a problem with many small biotech companies going public prior to making a profit, a sale, or even a product, writes Joseph N. DiStefano for The Philadelphia Inquirer.

“This is not a bubble,” said Nichtberger. “It’s Philadelphia’s moment.”

Nichtberger, who currently runs Cabaletta Bio, was the founding CEO of Tengion from 2004 to 2011. \

At one point, the company had 100 employees and a state-of-the-art factory in East Norriton.

During its peak, the company was worth more than $400 million. However, once its technology failed to produce cures, it faded, along with many of its peers at the time.

“The science at Tengion was very new,” Nichtberger said. “There were no contract-manufacturing organizations in those days. We had to take a lot of risk and build out our own manufacturing up front. But the science did not bear out. It went sideways.”

However, the science has significantly advanced in Philadelphia in gene therapy and cell therapy since then, he said, “unleashing what is a much more modular, predictable path for product development.”