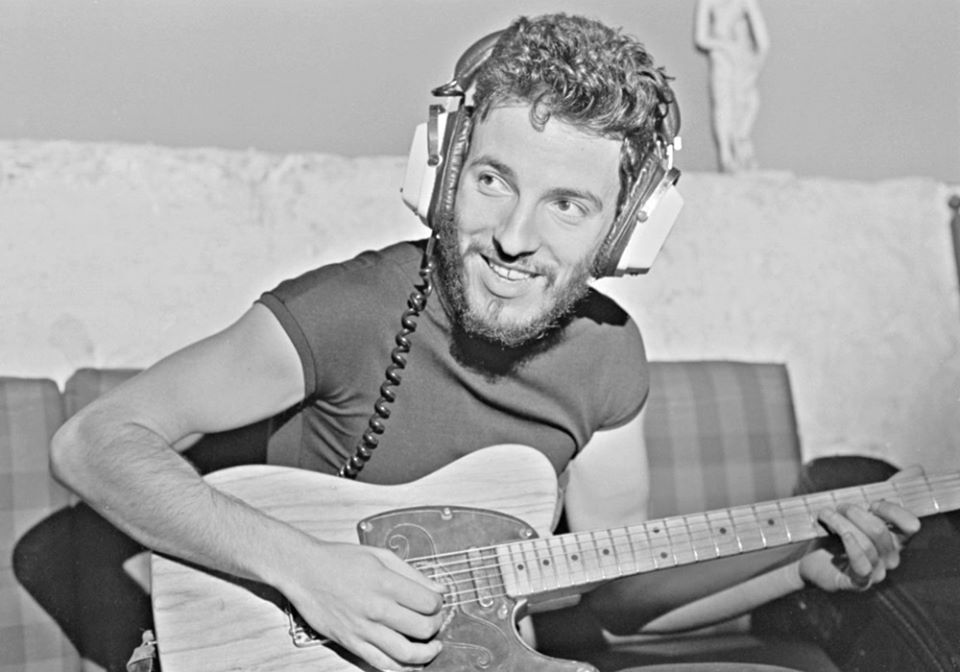 The exhibition opened Feb. 5 and runs through Feb. 29. It is a celebration of the 45th anniversary of The Boss’ Bryn Mawr concert at the now-closed Main Point coffee house.

The concert took place only months before the singer released his iconic “Born to Run” album in 1975.

The display at the gallery includes iconic and never-before-seen photographs of the music legend taken by photographers from the area. A collection of rare memorabilia and hand-signed items is also on display.

Among the more prominent photographers whose works are featured in the exhibit is West Conshohocken native Phil Ceccola.

Ceccola, who passed away 17 years ago, began covering Springsteen early in his Rock and Roll Hall of Fame career. The photographer’s brother has also made some of his unseen photographs available for the first time.

Scott Segelbaum is curating the exhibit as part of his Rock Art Show. All items are available for purchase.

Read more about Coll’s Custom Framing and Galler y at the Philly Voice by clicking here.